National Security Act against those selling Remdesivir illegally in UP: Yogi Adityanath 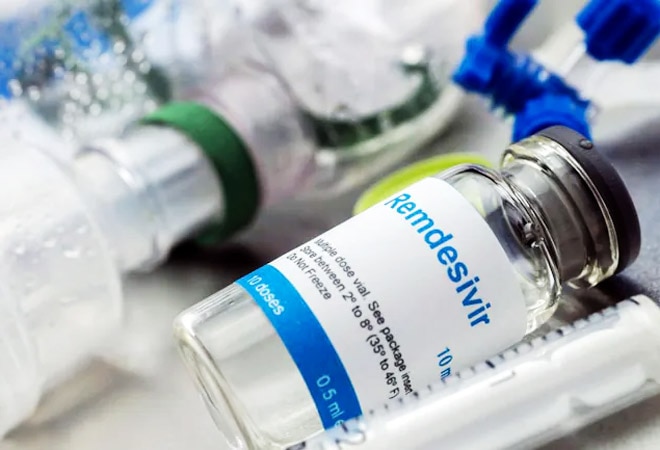 The NSA has been invoked against a man who was arrested last month for alleged black marketing of Remdesivir injections, UP Police said on Saturday

Uttar Pradesh Chief Minister Yogi Adityanath on Saturday said those indulging in black-marketing of Remdesivir injections in the state are being charged under the stringent National Security Act (NSA).

He also said properties of those hoarding or black-marketing life-saving medicines will be seized.

Yogi Adityanath, who was on a visit to Kanpur, said efforts are being made to ensure that the pace of COVID-19 vaccination picks up across the state next month.

The state government will contain the second wave of COVID-19 by the end of this month, he added.

He also said that the government is making necessary arrangements for the treatment of black fungus as well as improving infrastructure in children hospitals.

A 100-bedded pediatric intensive care unit (PICU) will be set up at a medical college in Kanpur, the chief minister said.

Meanwhile, the NSA has been invoked against a man who was arrested last month for alleged black marketing of Remdesivir injections, police said on Saturday.

Remdesivir injections seized from Kumar during his arrest were later found to be spurious, he said.

"As per the procedure, we have slapped the NSA against Kumar for selling fake Remdesivir injections," the police official said.

Under the provisions of the NSA, one can be detained without a charge for up to 12 months if authorities are satisfied that the person is a threat to national security or law and order.