Delinquency indices for the 'loans against property' transactions rated by the agency have been on the rise and the 90-day overdue loans rising to 1.77 per cent in January from 1.05 per cent in the year-ago period 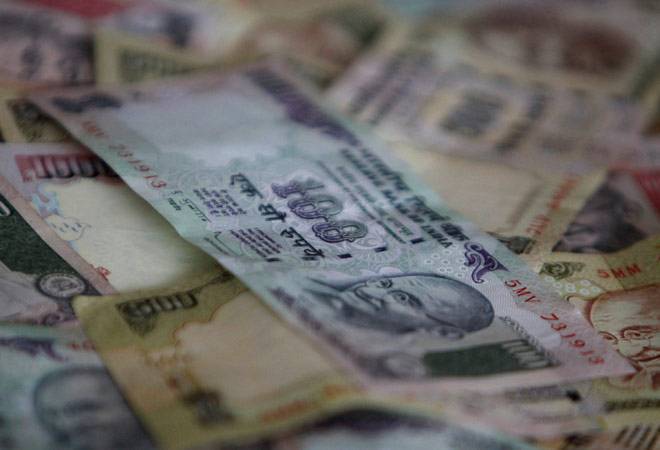 A fall in recoveries due to weak property markets in metros, coupled with rising delinquencies, has led to weakening of the loans against property (LAP) segment for financiers, a report said Monday.

Other segments, especially commercial vehicle loans which were not doing so good recently, are showing signs of improvement, the report by domestic rating agency India Ratings said.

In the LAP market, which the analysts have been flagging for potential risks recently, poor sentiment in the property market and the liquidity crunch faced by non-banking financial corporations weakened the performance of LAP, it said.

Delinquency indices for the LAP transactions rated by the agency have been on the rise and the 90-day overdue loans rising to 1.77 per cent in January from 1.05 per cent in the year-ago period.

In the case of commercial vehicle loans, the rating agency said its early delinquency index for rated CV loans fell to 7.53 per cent in January from 8.19 per cent in the year-ago period.

"The improvement in the performance of CV loans has mainly been on account of a moderate uptick in freight rates and changes in government norms such as revised axle load norms, which have led to adequate asset utilisation and, hence, regular cash flows for borrowers, thereby ensuring timely debt servicing," it explained.

New vehicle loans have performed better than the used vehicle loans, it said, adding that the performance has improved across states.

All the delinquency indicators for tractor loan transactions improved FY19, with loans made out in 2017 and 2018 performing better, it said.

In the case of micro-finance, capital infusion, desire to diversify into newer geographies and significant improvement and updates in underwriting standards resulted in an improvement, it said.