Ness Wadia, the scion of the Wadia Group, was found in possession of drugs at the New Chitose Airport in Japan's Hokkaido 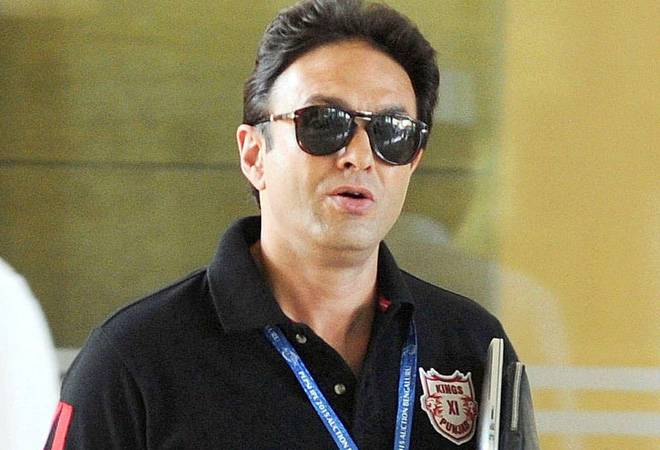 The Wadia Group has clarified that Ness Wadia is currently in India and the two-year jail sentence in Japan will not impact any of his responsibilities. A spokesperson for the Wadia Group said, "Ness Wadia is in India. The judgement is clear. It is a suspended sentence. Hence it will not impact Ness Wadia in the discharge of any of his responsibilities and he will continue to play the role that he has done hitherto, both within the Group and outside."

A suspended sentence signifies a prison sentence that an individual will have to serve if they commit another crime within a specified period of time.

Ness Wadia, the scion of the Wadia Group, was found in possession of drugs at the New Chitose Airport in Japan's Hokkaido, as mentioned in a report in the Financial Times. This incident took place in March, after which he was apprehended. Wadia had, at the time of arrest, admitted to possessing cannabis, which he said was for personal consumption.

Wadia, the son of Nusli Wadia and heir to the Wadia Group, had made headlines around 2005 for dating Bollywood actor Preity Zinta. Zinta, in 2014, slapped him with a molestation case. Both Wadia and Zinata are also co-owners of IPL team Kings XI Punjab.

The Wadia Group is the parent company of industry leaders like Bombay Dyeing, Bombay Burman Trading, Britannia Industries and GoAir.