Netflix's strategy to increase users in India -- Free-access on weekend!

Netflix competes with the likes of Disney, Amazon, Hotstar and over 30 additional services in India that is one of the chosen markets 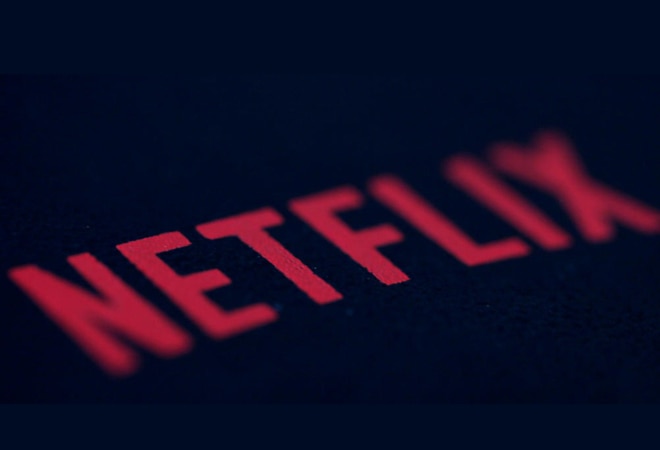 Netflix is planning to give its users in India access to streaming its massive catalogue for free for a weekend. This would be part of a test to expand reach in the country amid the OTT platform's slow growth for the quarter ended September.

While the company stopped offering first-month complimentary access to new users in the US, it aims to keep experimenting with new ways to bring in users in other parts of the world, TechCrunch said in a report. One of these ways, the tech site said, was to give access to Netflix at no charge for a weekend in multiple markets.

Netflix competes with the likes of Disney, Amazon, Hotstar and over 30 additional services in India that is one of the chosen markets. Greg Peters, COO and Chief Product Officer at Netflix said that the company "will see how that goes". "We think that giving away everyone in a country access to Netflix for free for a weekend could be a great way to expose a bunch of new people to the amazing stories that we have, the service and how it works... and hopefully get a bunch of those folks to sign up," he said as mentioned by the tech site. Netflix is yet to clarify how this will work out.

When it comes to experimenting, India is a favoured market for Netflix. The platform had tried $2.7-only monthly plan in India before launching in around dozen markets. It further tested more pricing plans in India.

With Silicon Valley aiming for the next billion users, India has become a preferred market for experimentation. Apple, Spotify, Disney, Amazon and a host of firms offer their services at a more affordable range in India.

Recently Netflix partnered with Reliance Jio Platforms to bundle its app on the company's fiber broadband.