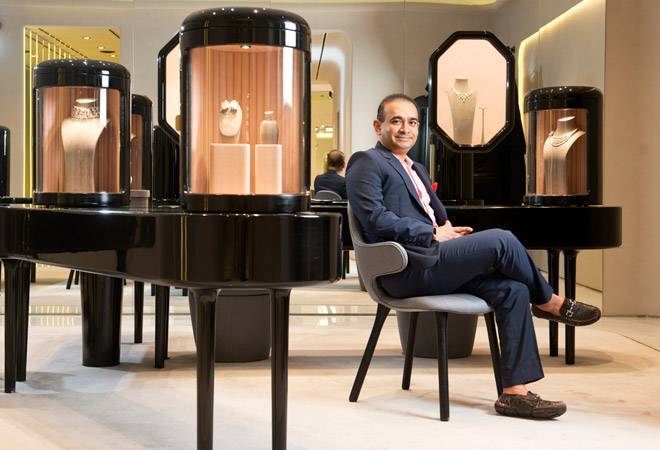 The corporate affairs ministry Thursday sought more time from the NCLT to file the progress report on the ongoing investigations into Gitanjali Gems along with Nirav Modi companies involving the Rs 14,000 crore PNB scam case by central law enforcement agencies.

The ministry asked for more time from the National Company Law Tribunal (NCLT) to submit the progress report on the investigations by the Enforcement Directorate and Serious Fraud Investigation Office (SFIO) into largest financial fraud in the country to date.

A two-member bench of VP Singh and Ravikumar Duraisamy, allowing more time, fixed the matter for further hearing to April 25.

Both Gitanjali Gems' Mehul Choksi and his nephew diamantaire Nirav Modi are absconding and are facing extradition now. They are being probed under various criminal laws after the fraud came to light in February 2018.

The ministry had earlier sought the tribunal's intervention to attach the properties owned by Modi, his wife Ami, brother Nishal and uncle Choksi, across the world. Modi and Choksi and their families own or control as many as around 114 companies.

Sanjay Shorey, joint legal director at the ministry, had earlier argued that there were many more blacksheep than it appeared and SFIO would investigate the matter for which he wanted to attach all the properties owned by these four people along with their company assets.

He had further said, government was seeking an ex- parte relief in extraordinary circumstances as most assets owned by Modi and Choksi are in liquid form and the investigation cannot be taken forward without attaching and freezing them to prevent alienating as well as creating any third-party interest on them.

Sebi is also looking into the matter and the ministry is also seeking the help of the Central Board of Direct Taxes to ascertain the assets of the prime accused and other related parties.

Rahul Gandhi declares assets worth Rs 15.88 crore but does not own a car