Indo-China border standoff: The Union Minister said there is 'status quo' in eastern Ladakh and if status quo continues, cannot be a reduction in the deployment of troops 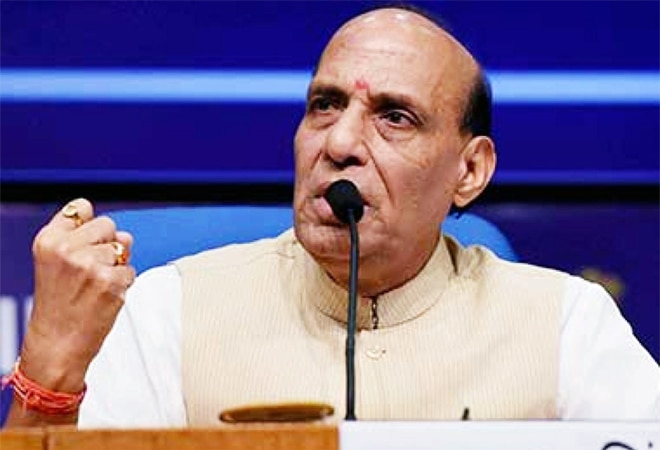 Union Defence Minister Rajnath Singh stated that there has been no headway in the ongoing diplomatic and military level negotiations between India and China to resolve the conflict on Line of Actual Control (LAC). The Union Minister said there is 'status quo' in eastern Ladakh and if status quo continues, cannot be a reduction in the deployment of troops.

He cited the Working Mechanism for Consultation and Coordination (WMCC) meeting on India-China Border Affairs on December 18 and told ANI, "It is true that in order to reduce the standoff between India and China, talks were taking place on a military and diplomatic level. But no success has been achieved so far. There will be a next round of talks on a military level which can take place anytime. But no meaningful outcome has come and there is status quo."

He also mentioned that hotline messages are being exchanged on the focal points of the talks between the two nations. India and China have held various rounds of talks to resolve the ongoing border standoff. During the latest round of foreign ministry-level talks between India and China on December 18, both the nations said they have agreed to continue work towards complete disengagement of troops in all flash points along the LAC. They had also decided to hold another round of military-level dialogue on another date.

With ANI inputs; by Mehak Agarwal