Richard Thaler had initially lauded the move and said that it's a policy he has long supported. 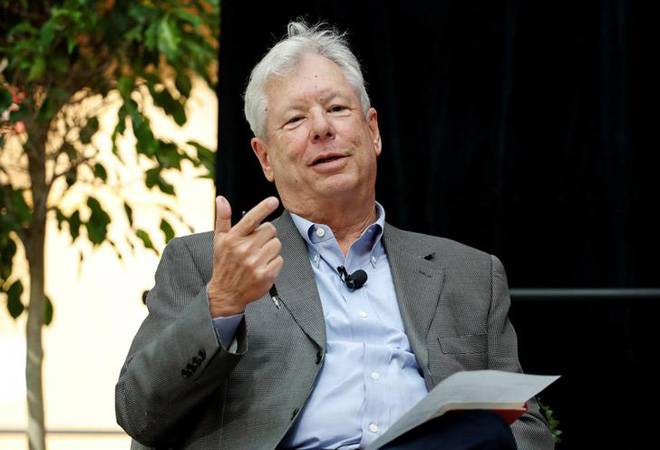 A few days after the first anniversary of demonetisation, Economist and Nobel laureate Richard Thaler mentioned that the execution of the note ban was 'deeply flawed'. Thaler, who received the Nobel Prize for his contribution to behavioural economics, wrote this to a student who had mailed him about his views on demonetisation. He further added in his reply that the concept was good move to curb corruption but the introduction of the Rs 2000 note makes the motive for the entire exercise puzzling.

The mail was written by Swaraj Kumar, one of Thaler's students. The screenshots of the exchange were posted by Rupa Subramanya and was later retweeted by Thaler himself.

This is what @R_Thaler told @swarajkumar224 on demonetisation. Those sharing an old cherry picked tweet of Thaler's do take note. pic.twitter.com/P2rNE6Um02

Thaler is one of the many economists who have critiqued the rather hasty decision of demonetisation. Closer home, former finance ministers Yashwant Sinha and Dr. Manmohan Singh have been vocal about their critique of demonetisation in the recent past.

However, not long after the note ban was announced, Richard Thaler had lauded the move and said that it's a policy he has long supported.

This is a policy I have long supported. First step toward cashless and good start on reducing corruption. https://t.co/KFBLIJSrLr

But when a user replied to his tweet clarifying that now Rs 2000 notes have been introduced, Richard Thaler put his surprise very succinctly and said, "Really? Damn!"

Demonetisation sucked out 86 per cent of the currency in circulation. According to reports, government's note printing presses had to work overtime to print sufficient Rs 2000 notes to meet the demand.

The recent economic slowdown has also been attributed to demonetisation.

Camaraderie in Reliance-L&T rivalry: Mukesh Ambani narrates his bonding with AM Naik