Those women who make their own investment decisions, primarily did so due to encouragement by their husband or from their parents. 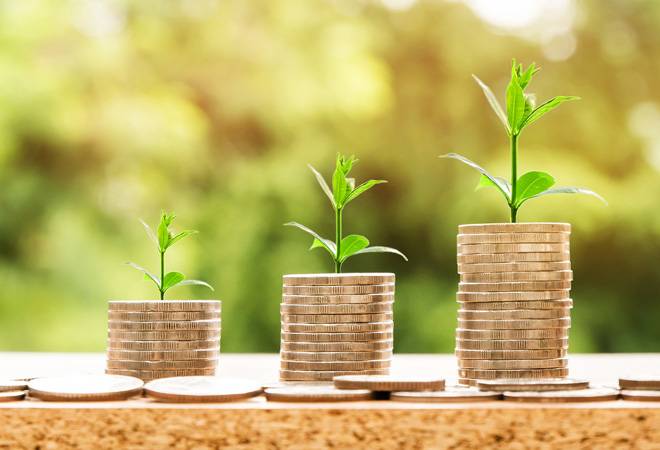 The top goals for men and women were found to be similar: child's education, dream home, child's marriage, debt free life and a higher standard of living.

Only half of Indian women take independent investment decisions as compared to men, even as a large proportion of the industry workforce are females, according to a study.

According to the findings of DSP Winvestor Pulse 2019 Survey in association with research agency Nielsen, just 33 per cent of women take independent investment decisions as compared to 64 per cent of men.

"Women as retail investors have been a largely ignored segment for the investment industry, despite the fact a large proportion of our industry workforce, including some very senior professionals and fund managers, are women," said Kalpen Parekh, President, DSP Investment Managers Pvt Ltd.

ALSO READ:BT Insight: What you should know about F&Os

Only 30 per cent of women who made their own investment decisions did so because they themselves decided to.

As per the study the top goals for men and women are similar: child's education, dream home, child's marriage, debt free life and a higher standard of living.

The study found that men dominate when it comes to decision making while investing or buying a car or house. Women on the other hand, have a larger role while buying gold /jewellery, day to day household purchases and durables.

Besides, only 12 per cent women said it was 100 per cent their decision when investing in market-based instruments (stocks, equity MFs etc) as against 31 per cent men.

The survey covered 4,013 women and men across 8 cities to understand their goals and views on money. The study captures responses from 1,853 men and 2,160 women who have been involved in investment decision-making, from the age group 25-60.