PAN-Aadhaar linking deadline is September 1; here's what'll happen if you fail to do so

PAN-Aadhaar linking deadline: As per available data, 180 million out of the total 400 million existing PAN cards are still to be linked to the Aadhaar. 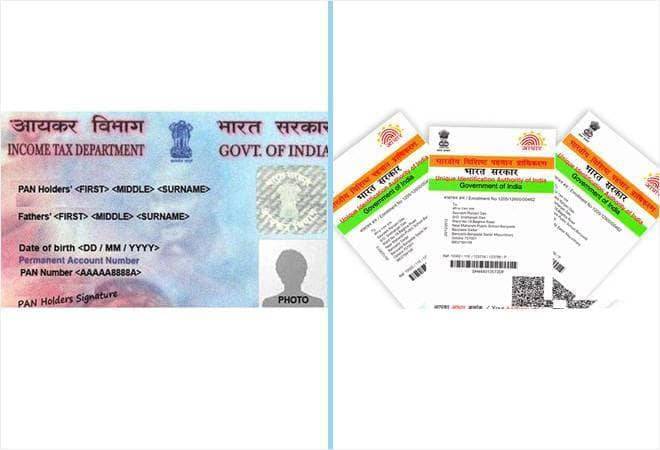 If you haven't linked your Aadhaar to your PAN cards then don't fret, you have until September 1 to finish the task. However, after that the government will discredit the PAN cards that are not linked with Aadhaar. As per available data, 180 million out of the total 400 million existing PAN cards are still to be linked to the Aadhaar.

However, if the PAN card becomes invalid, then you would still have the option of using the Aadhaar for file returns and make high value transactions. After September 1, those who state an Aadhaar number that is not linked to a PAN number will be issued by a new PAN card by the Income Tax Department. The automatically generated new PAN number can then be downloaded online.

According to the amended I-T Act, it is the responsibility of the receiver of the documents of high value transactions of tax returns to check that the PAN or Aadhaar number related is duly quoted and authenticated. This has been specified clearly in the new Sub-Section (6B) of the Finance Bill that specifies that 'authentication' can be understood as "The process by which the permanent account number or Aadhaar number along with demographic information or biometric information of an individual is submitted to the income-tax authority or such other authority or agency as may be prescribed for its verification and such authority or agency verifies the correctness, or the lack thereof, on the basis of information available with it".

In March, the Central Board of Direct Taxes had extended the last date to link the PAN and Aadhaar to 30th September. However it has been made mandatory to quote and link Aadhaar number to file income tax returns from April 1.

Also read: Aadhaar can be used for cash transactions beyond Rs 50,000 in place of PAN card