Bezos, who is currently in India, said Amazon would invest $1 billion to bring small businesses online in the country, seen as part of the company's efforts to dispel criticism 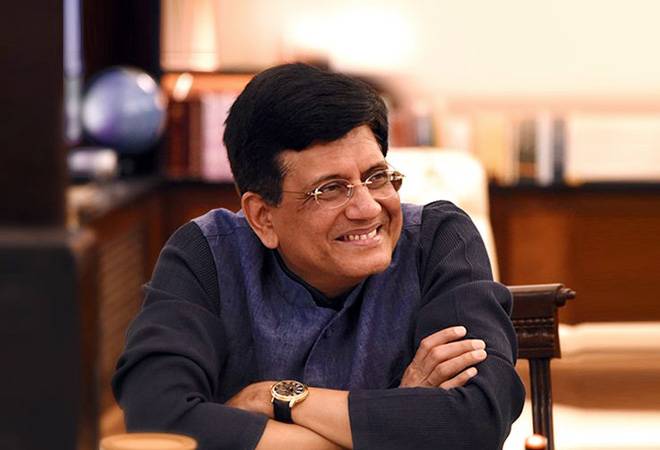 Amazon hasn't done India any big favors by investing $1 billion in the country, its trade minister said on Thursday, laying bare the tensions with the U.S. online retail giant during a visit by its CEO Jeff Bezos.

Amazon and Walmart's Flipkart are facing mounting criticism from India's brick-and-mortar retailers, which accuse the US giants of violating Indian law by racking up billions of dollars of losses to fund deep discounts and discriminating against small sellers. The companies deny the allegations.

"So it's not as if they are doing a great favor to India when they invest a billion dollars."

Bezos, who is currently in India, said on Wednesday Amazon would invest $1 billion to bring small businesses online in the country, seen as part of the company's efforts to dispel criticism.

Ahead of Bezos' visit, the Competition Commission of India launched a probe into Amazon and Flipkart to look at allegations of deep discounts and whether the companies discriminate against small sellers.

Goyal said the allegations were "an area of concern for every Indian".