If the railway ministry has its way, thousands of diesel-guzzling locomotives could be a thing of the past in the country. In a move to expedite the complete electrification of rail network, Indian railways has advanced the deadline by two years to 2020. 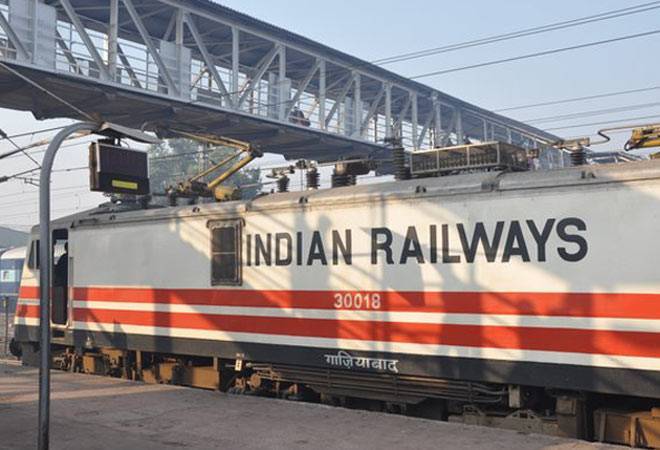 If the railway ministry has its way, thousands of diesel-guzzling locomotives could be a thing of the past in the country. In a move to expedite the complete electrification of rail network, Indian railways has advanced the deadline by two years to 2020. This means the railways would remove diesel engines in the next three years and all 19,000 trains will run only on electric locomotives, a senior railway official said.

Railway minister Piyush Goyal has issued directions to speed up the electrification process of rail routes. Railway officials said this will not only contain greenhouse emission but also save cash-strapped railways at least Rs11,000 crore annually on fuel expenses. At present, Indian Railways spends Rs18,000 crore annually on purchase of diesel. On the other hand, its electricity purchase bill is pegged at Rs9,000 crore.

As per estimates, if railways run all its trains on electricity, the expenditure on purchase of power will be Rs16,000 crore and thus saving Rs11,000 crore every year. "We are giving a relook to the ways of speeding up the electrification process of rail lines across the country. The cost on account of power is quite less and so we can do a lot of savings in that," Goyal said recently.

Senior officials also maintained that shifting train operations to electric mode will drastically reduce import of diesel from foreign countries that will also be beneficial for the country's economy. At present, Indian railways has a fleet of 19,000 passenger and goods trains. Of these, about 5,000 trains run on diesel consuming nearly 300 crore litre of fuel every year. Sources said railway's power purchase cost has also gone down significantly over the past few years.

A number of states have allowed railways to purchase electricity from alternate sources and thus its procurement cost has reduced from Rs9 per unit to Rs5 per unit. Earlier, railways had to purchase electricity only from state-owned power utilities. It is to be noted that Goyal, during his previous stint as power minister, had offered the railway ministry help to expedite the electrification process. The power ministry had offered to bear the entire cost of electrification at one go as the process involved no land acquisition. Officials said the entire electrification would cost approximately Rs35,000 crore.

"The savings from not using diesel alone will be around Rs18,000 crore and the cost will be recovered in seven years. Railways will stop production of diesel locomotives in the country if we achieve the target of complete electrification," a senior official said. The railway ministry has stepped up efforts to electrify 4,000-km route in the current fiscal, a quantum jump from the last year's target of 2,000km. Railway also has rolled out an action plan to drastically decrease the use of diesel in order to reduce energy cost and greenhouse gas emission.

Currently, only 42 per cent of total track network is electrified, rest section is operating on fossil fuel. Railways energy bill is touching about Rs32,000 crore a year, of which diesel is about Rs18,000 crore. During the last three financial years (2014-2017) and for 2017-18, total number of 93 railway electrification projects consisting of 16,815 kilometre at an estimated cost of Rs17,165 crore have been included in the Budget.

The pace of electrification has been increased from present average of 1,700km route per annum to 4,000km in 2017-18, a senior railway ministry official said. According to the action plan, about 22,000km route has to be electrified by 2021.