PM Modi has led India from the front during COVID-19 pandemic: Ratan Tata

Prime Minister Narendra Modi on Saturday presented the 'ASSOCHAM Enterprise of the Century Award' to Ratan Tata, who accepted the award on behalf of the entire Tata Group 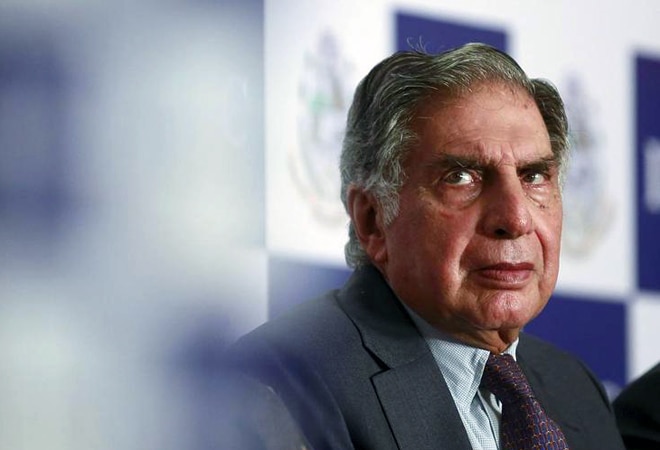 Former Tata Group chairman Ratan Tata, during a virtual address at industry body ASSOCHAM's Foundation Week today, praised the leadership of Prime Minister Narendra Modi, saying he has not faltered and led the country from the front foot during the COVID-19 pandemic

Prime Minister Narendra Modi on Saturday presented the 'ASSOCHAM Enterprise of the Century Award' to Ratan Tata, who accepted the award on behalf of the entire Tata Group.

Tata said PM Modi's efforts are not cosmetic or showmanship. He added, "We should be most obliged for your leadership. Yes, there will be opposition, there will be discontent but there's never been any dithering or running away. You got the lockdown, you wanted the country to shut downlights for a few minutes, you made that happen. It's not cosmetic or showmanship. It is putting the country together and martial our efforts to doing what as a country we set ourselves to do".

The former Tata group chairman said the industry must showcase the benefits of PM Modi's leadership during the pandemic and also in dealing with its economic fallout.

"It is now our job as an industry to show the benefits of this leadership, which I am confident that we will do. As I have seen India in the last few years, we do tremendous things when we unite ourselves together. Thank you for leading the country through this difficult period. If we all stand together and follow what you have said, do what you have done, the world will say, this Prime Minister said that it could happen and he made it happen," Tata added.