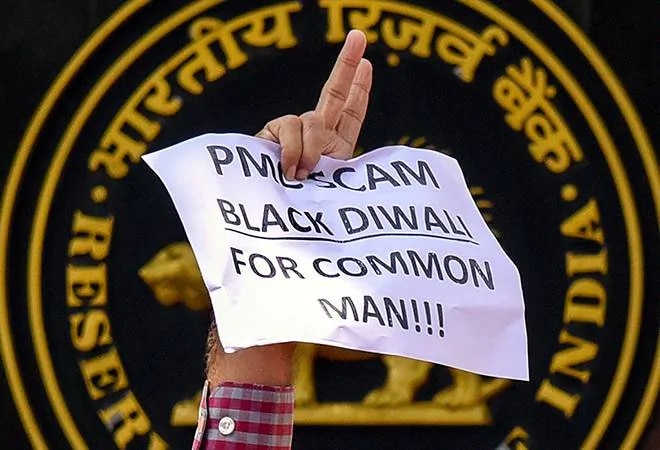 A Mumbai court on Wednesday extended the police custody of both Rakesh and Sarang till October 14.

Troubles seem to be mounting for HDIL group promoters Rakesh Kumar Wadhawan and Sarang Wadhawan as, after their arrest in the Rs 4,355-crore fraud Punjab and Maharashtra Co-operative Bank fraud case, a complaint has been filed, requesting ED to probe the links between HDIL and shell companies that had surfaced the Panama Papers in 2015. Notably, the Panama Papers leaks had mentioned three offshore shell companies, Supremacy Investments Ltd, Sharecorp Ltd and Mystical International Worldwide Ltd, having links with Rakesh, Sarang and his wife Anu Wadhawan of the HDIL group.

As per the leaks, Rakesh and Sarang are the shareholders of Supremecy Investment, which holds shares in Sharecorp. Rakesh is the owner of one Mystical International Worldwide, which is, in turn, a shareholder in Sharecorp. Both Sharecorp and Mystic International have mentioned their addresses as 23/ 24, Sea view Palace, 48, Pali Hill, Bandra, Mumbai. These companies are active since 2010.

"I have been writing to the PMO and the ED, asking them to investigate the companies and their links with Indian nationals mentioned in the Panama Papers for the past three to four years. In several other countries, leaders have been prosecuted and sentenced when their name appeared in the Panama Papers. A large amount of money was siphoned off and transferred to these shell companies created by people whose names have appeared in the Panama papers," complainant Neeraj Gunde, a social activist, told IndiaToday.In.

The Economic Offences Wing (EOW) of the Mumbai Police is also planning to question auditors of Housing Development and Infrastructure Ltd (HDIL) in the PMC Bank case. Mumbai-based chartered accountant firm Rajeswari and Associates was the legal auditor of HDIL. The auditors allegedly did not classify loans to HDIL as non-performing assets (NPA) as per RBI guidelines despite multiple payment defaults on the company's part.

Fuel prices cut by up to 6 paise; check out petrol, diesel rates across metros