The agency said it has issued a provisional order for attachment, under the PMLA, of the factory premise owned by Abbeycrest (Thailand) Limited which is a "group company" of the Gitanjali group of companies. 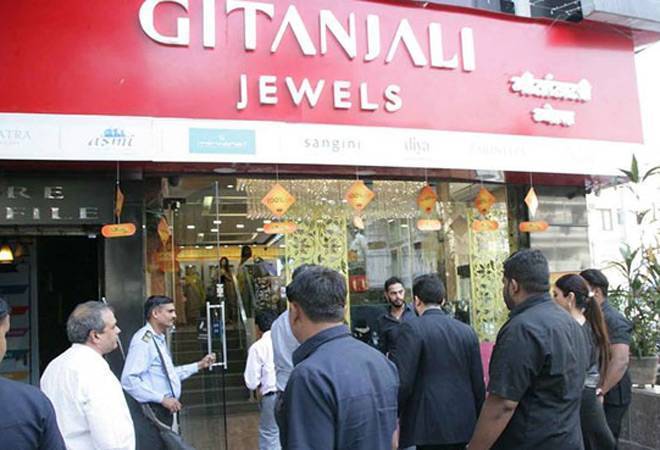 New Delhi, Jan 4 (PTI) The Enforcement Directorate (ED) Friday said it has attached a factory in Thailand worth over Rs 13 crore of a Gitanjali group company, owned by absconding diamond jeweller Mehul Choksi, in connection with the alleged $2 billion PNB fraud case.

The agency said it has issued a provisional order for attachment, under the PMLA, of the factory premise owned by Abbeycrest (Thailand) Limited which is a "group company" of the Gitanjali group of companies.

"Investigations under PMLA revealed that Abbeycrest (Thailand) Limited is the beneficiary of the LoUs (Letters of Undertaking) issued fraudulently and unauthorisedly from the PNB to the tune of Rs 92.3 crore.

"During probe, this overseas property has been identified and after gathering concrete evidence of ownership it has been attached," the ED said in a statement.

The value of the property is Rs 13.14 crore, it added. The ED is probing this case under the Prevention of Money Laundering Act (PMLA).

Officials said ED investigators will soon get issued Letters Rogatories (judicial requests) for legal formalisation of the attachment of the foreign based asset.

Choksi, his nephew and diamond jeweller Nirav Modi, and others are being probed under various criminal laws after the fraud came to light, following a complaint from the Punjab National Bank (PNB) that they allegedly cheated the nationalised bank to the tune of over Rs 13,000 crore, with the purported involvement of some of its employees.

Both Choksi and Modi are absconding since the case was registered by the ED and the Central Bureau of Investigation (CBI). Choksi was last reported to be in the Caribbean nation of Antigua and Barbuda.

"With this attachment, the value of attachment/seizure in the PNB scam is to the tune of of Rs 4,765 crore (approx). Further investigation is in process," the ED said.