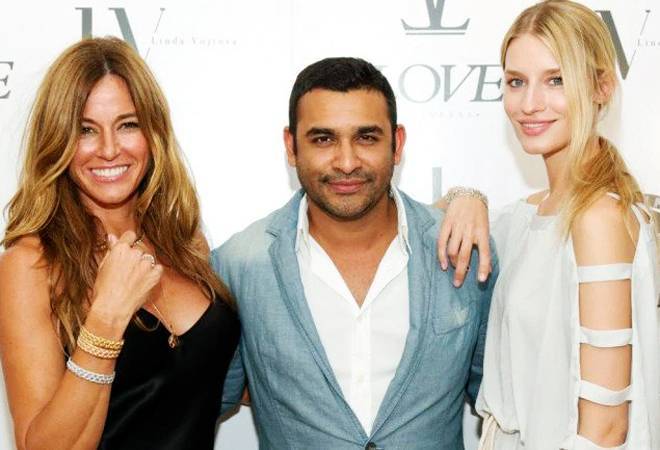 The Interpol has issued a Red Corner Notice (RCN) against Nehal Modi, a Belgian citizen and stepbrother of prime accused Nirav Modi on the request of Enforcement Directorate (ED), the agency said this in a press statement issued today.

ED had registered two separate cases of money laundering in the Punjab National Bank (PNB) loan scam against Nirav Modi , Mehul Choksi and others  under the provisions of Prevention of Money Laundering Act, 2002 (PMLA) on the basis of FIRs registered by Central Bureau Of Investigation (CBI) for the offence of cheating PNB in connivance with bank officials. The accused allegedly fraudulently got Letters of Undertaking (LOU) issued and enhanced Foreign Letter of Credits (FLCs) causing wrongful losses to the bank.

Nehal Modi is one of the accused in the case against whom prosecution complaints have been filed in the above mentioned cases before the Special PMLA Court, Mumbai.

Nehal was looking after the affairs of Twin Fields Investments Limited and Bailey Bank and Biddle for Nirav Modi. Both the companies had received around $50 million from Nirav Modi's dummy companies, which fraudulently received this fund from PNB.

Nehal became the protector and investment advisor of "The Ithaca Trust". The trust got illegal funds to the tune of $30 million after extensive layering. These funds were used to purchase two immovable properties in the US.

After the case came to light, Nehal dealt with the Proceeds of Crime and took away diamonds worth $6 million, 150 boxes of pearls from Hong Kong, cash of AED 3.5 million and 50 kg gold (along with Mihir Bhansali- another co-conspirator) from Dubai. He was also involved in destroying the digital evidence (mobile phones & server) pertaining to the case in Dubai. In the case of Mehul Choksi, Nehal Modi was incharge of M/s Samuels Jewellers INC and M/s Diamlink Inc. At his instance, these companies had received around $19 million proceeds of crime in the guise of royalty and advances from the Dubai-based shell companies of Mehul Choksi.