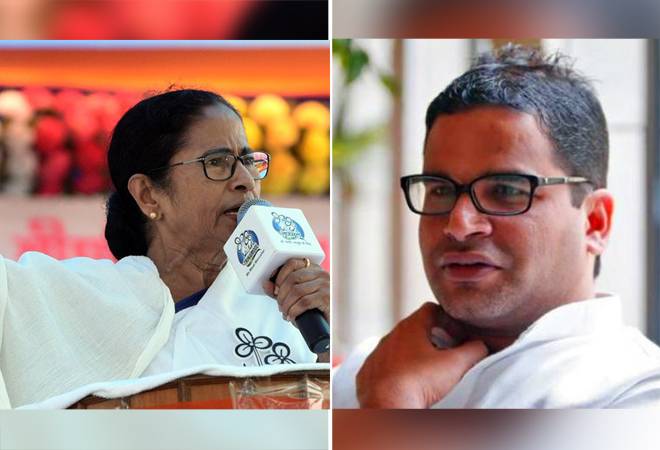 Following a nosedive in the tally of seats during the Lok Sabha Elections 2019, Mamata Banerjee is on a full revival mode. To this end, she has signed up poll whiz Prashant Kishor, whose latest success story is Jagan Mohan Reddy's victory in Andhra Pradesh.

According to reports, after a two-hour meeting in Kolkata, the West Bengal CM brought Kishor on-board. He was accompanied by Mamata Banerjee's nephew Abhishek Banerjee. Kishor is likely to start working for the TMC leader from next month onwards.

Kishor who is credited for handling Prime Minister Narendra Modi's 2014 campaign had also delivered Bihar to Nitish Kumar during the 2015 assembly elections. In the list of his successes is the recent Jagan Mohan Reddy-led YSR Congress' win in Andhra Pradesh. The YSR Congress won 22 out of 24 Lok Sabha seats as well as 151 out of 175 assembly seats in the simultaneous polls this year.

Mamata Banerjee's Trinamool Congress was reduced to 22 seats out of the 42 in the state in the Lok Sabha elections. It had won 34 seats in 2014. "But politics has changed and she (Mamata) has realised that. It is not enough to know your state, know your issues and know the people. When data is being used by parties, all your knowledge means very little," said a party leader.

On the other hand, BJP that had won only two had shot up to 18 seats in the state. Not only has BJP made inroads in the state, it has made significant impact in West Bengal's political scenario.