Public sector banks zoom up to 19% on fund infusion plan 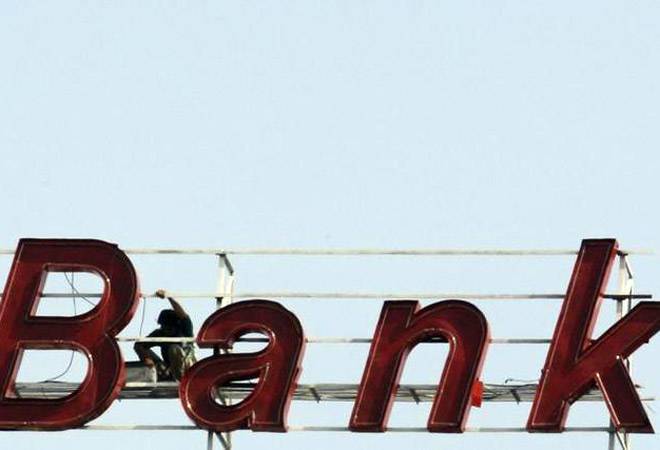 Shares of public sector banks (PSBs) jumped up to 19 per cent Thursday after the finance ministry announced infusion of Rs 48,239 crore in 12 such lenders in this fiscal to help them maintain regulatory capital requirements and finance growth plans.

With this funding, the total amount of capital infusion would increase to Rs 1,00,958 crore of the planned recapitalisation of Rs 1.06 lakh crore for PSBs for the current fiscal, according to Financial Services Secretary Rajiv Kumar. Corporation Bank is the biggest beneficiary of this round of capital infusion with Rs 9,086 crore of funding, followed by Allahabad Bank with Rs 6,896 crore.