Railway Board staff strength to be reduced, 50 officials to be transferred: sources

The plan was first mooted in 2000 by the Atal Bihari Vajpayee government, which recommended right sizing of the apex decision making body of the national transporter 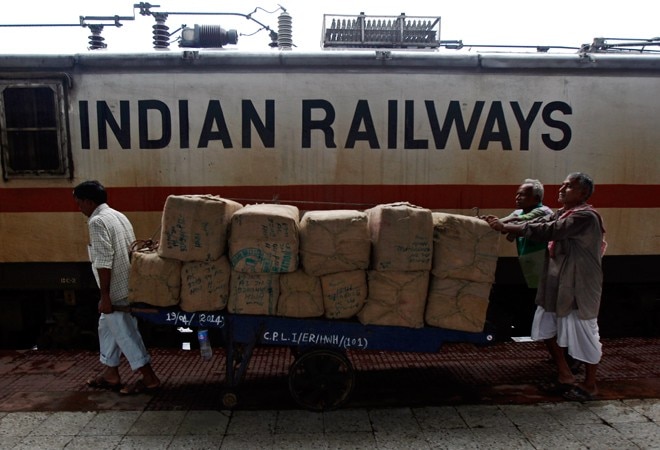 The railways has decided to prune the Railway Board by 25 per cent, cutting down its strength from 200 to 150 by transferring director-level officials and above to zonal railways in a long pending move to enhance efficiency, sources said on Sunday.

The plan was first mooted in 2000 by the Atal Bihari Vajpayee government, which recommended right sizing of the apex decision making body of the national transporter.

"Currently, there are 200 officials in the Board. It will be reduced to 150 with 50 officers of director and above level being transferred to the zonal railways. This was long overdue as it was felt that too many people were doing similar jobs and senior officials were needed in zones to increase efficiency," said a source.

The plan would be implemented shortly, he said.

The move was part of Railway Minister Piyush Goyal's 100-day agenda and a top priority for present Railway Board Chairman V K Yadav.

Restructuring of the Railway Board was also recommended by the Bibek Debroy Committee on Indian Railways in 2015. The panel said in its report that the Indian Railways' centralised structure and departmentalisation was adversely affecting the railways' work culture and narrowing its approach to department-specific goals.

"It has always been seen that the railways, including the Railway Board, was overstaffed. This was adversely affecting the efficiency of the organisation," a senior official said.

He added that there had been no serious attempts to review the exact number of staff actually required by the railways for efficient functioning as well as financial viability.

"Lack of adequate political will in the past has also been a reason for no tangible progress being achieved with respect to right sizing of railways," the official said.

Restructuring of the Railway Board is just the beginning of an overhaul of the ministry, sources indicated.

In a recent meeting with senior officials of the ministry, Goyal instructed Yadav, Board members and general managers of zones to review staff and to use the surplus only in operational work.

The minister, it is learnt, also said the strength and deployment of peons should be reviewed and only the bare minimum should be deployed.