So far, the RBI only used to share the details of the minutes of its board meetings in response to queries under the Right to Information (RTI) Act 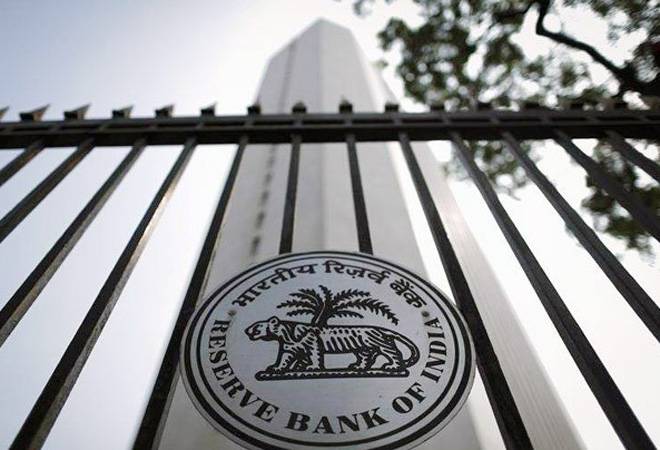 The Reserve Bank of India (RBI) on Monday, for the first time, released the minutes of its central board meeting held on October 11, 2019.

The apex bank deliberated on the present state of the financial sector with "special focus on the regulatory and supervisory architecture of commercial, co-operative banks as also NBFCs." According to the details released, the central board also discussed the Punjab and Maharashtra Co-operative Bank Ltd (PMC Bank) fraud case at the meet.

As a part of its initiatives to strengthen the framework of supervision and regulation of banks and other financial entities (regulated by RBI), the central bank took the decision to create a separate regulation and supervision department.

Also Read: RBI board may discuss interim dividend in next meet

"It was informed that RBI has taken/initiated several measures to strengthen supervision and regulation of these entities. It was also informed that the formation of a separate department of regulation and supervision, that was approved by the Central Board in its meeting on 21 May 2019," the minutes of the meeting said.

The apex bank disclosed the details (of the meet) to the public in its bid to improve transparency regarding its operations.

However, key portions of the information in the minutes of the bank's 579th meeting remain redacted. The minutes have been blackened in four places. The item number 9 (in the minutes) has been redacted entirely comprising its reference in the annexures.

Also Read:RBI may soon ask banks to cap stake in insurance firms at 30%

Also, some information regarding the deliberation on the financial sector as well as some decisions taken at the central board meeting have also been redacted. The fourth censor of the information also appears in the annexures.

So far, the RBI only used to share the details of the minutes of its board meetings in response to queries under the Right to Information (RTI) Act.

The apex bank also revealed that henceforth, it will release the minutes of board meetings on its website within two weeks from the date of its confirmation and after the same is signed by the chairman.