RBI will also purchase Rs 40,000 crore of government securities, comprising state development loans worth Rs 10,000 crore under the ongoing G-SAP 1.0 via an auction on June 17 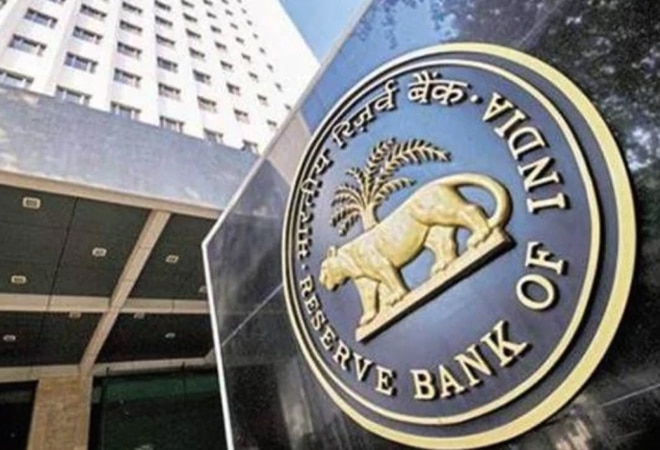 The Reserve Bank of India (RBI) Governor on Friday announced that it would buy bonds worth 1.2 lakh crore from the secondary market in the September quarter under its G-sec Acquisition Programme (G-SAP) 2.0 in order to maintain liquidity in the economy and hold government bond yields low.

The move will help the central bank in calming yields and controlling excessive volatility faced by market participants in the government securities market.

The central bank will also purchase Rs 40,000 crore of government securities, comprising state development loans (SDLs) worth Rs 10,000 crore under the ongoing G-SAP 1.0 via an auction on June 17, Das said while making the monetary policy announcements on Friday. He added that the remaining schedule will be announced later.

"The specific dates and securities under G-SAP 2.0 operations will be indicated separately. We do expect the market to respond appropriately to this announcement of G-SAP 2.0," Das noted.

This will help take the central bank's acquisition of government bonds under the plan to Rs 65,000 crore. Das stated that he expects the market to respond adequately to his latest announcement.

G-SAP is an unstructured and unconditional purchase of government bonds by RBI from market players. The programme was introduced by the central bank following its April policy review in an attempt to keep bond yields pinned lower, as they have soared in the run-up to the RBI MPC meet amid inflation fears.

Meanwhile, on the inflation front, the central bank continued to support its stance of looking through the short-term increases as it projected a CPI (Consumer Price Index) based inflation of 5.1% for FY22, higher than the targeted level of 4% but within the policy range of 2-6%.

Das also recognised that soaring global crude oil prices, commodity costs, and logistics outlays together with the COVID-19 second wave could pose an upside risk to inflation. However, the MPC maintained the overall risks to inflation are balanced.