RBI's MPC to complete 5 years: Here are 5 issues that need attention beyond inflation

The central bank has taken a number of liquidity measures outside the MPC, which means a dilution of the MPC's role. The new arrangement agreed between the government and the RBI means a review of the inflation target and not the entire framework 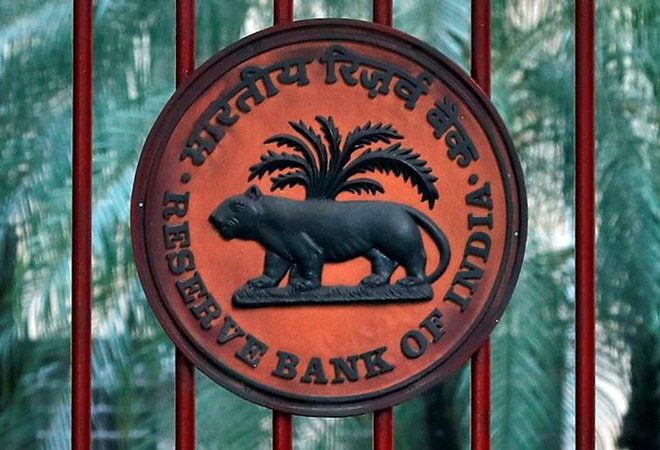 Finance Minister Nirmala Sitharaman has said that the consumer price index (CPI) or retail inflation target of 4 per cent with a band of 2 per cent to 6 per cent is up for review as the term of the first five years of  MPC ends in March this year.  The likely options before the government are continuing with the existing 4 per cent target, changing the target upward, or changing the benchmark itself from CPI to core inflation or wholesale price index (WPI). But there are more aspects than inflation band or benchmark, which need policymakers' attention.

RBI has been behind the curve in projecting inflation and needs a better inflation forecasting model. Accurate inflation forecasting is very important for monetary policy formulation as interest rates are fixed based on the inflationary scenario. In the last year, the RBI underestimated retail inflation. Covid outbreak and lockdown contributed to supply-side shocks, but the record during pre-covid period is also not very encouraging. The inflation projected by RBI for 2018 and 2019 shows that the Central Bank had overestimated inflation for two years.

The central bank has taken a number of liquidity measures outside the MPC, which means a dilution of the MPC's role. The new arrangement agreed between the government and the RBI means a review of the inflation target and not the entire framework. But the review should include RBI's liquidity management and the use of various monetary tools like reverse repo, bank rate, CRR, or exchange rate policy which influence liquidity in the system, thereby diluting the role of six-member MPC. The recent post-Covid liquidity measures taken by the RBI have seen dilution of the MPC framework.

There is a need for a new institutional framework for managing government debt just as the MPC was constituted for better decision making. Currently, the RBI's role as a debt manager for government is in conflict with the monetary policy. As a debt manager, the RBI tries its best to raise the government debt at the lowest possible rates whereas, for monetary policy, it has to be impartial and vote for hiking interest rates if there is a good case. Post-pandemic, the RBI is quite vocal and open in maintaining and reducing bond yields to below 6 per cent and help the government in borrowing from the market. It is time now for creating a separate debt management department outside the RBI.

Despite reduction in policy rates by over 250 basis points in the last two years, the lending rates fell by little over 100 basis points. Most of the bank deposits are fixed in nature, which comes in the way of reducing the lending rate as the cost of fund is higher. In addition, the bank also competes with postal savings rates where the interest rates are higher. The banks are notorious in not transferring the benefit to borrowers, which leads to such a mismatch. A lot needs to be done in the area of interest rate transmission.