In a note accompanying the minutes, Deputy Governor Michael Patra said forecasts were indicating some let-up in inflationary pressures over the coming 12 months 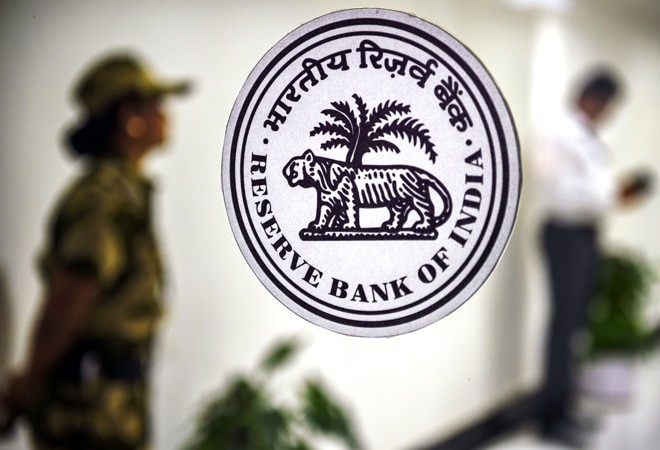 A majority of members of India's monetary policy committee (MPC) see space to cut interest rates further to boost economic growth, but the timing of any cuts would be critical, minutes of the February MPC meeting released on Thursday showed.

The MPC kept rates on hold as expected on Feb. 6 while also retaining its accommodative monetary policy stance as long as it was necessary to revive growth.

In a note accompanying the minutes, Deputy Governor Michael Patra said forecasts were indicating some let-up in inflationary pressures over the coming 12 months, though it was not yet clear when the current inflation surge would peak.

"Monetary policy has headroom to respond to the evolving macroeconomic configuration, but a good fix is needed on the shape of the inflation hump it has chosen to look through," Patra added.

The MPC is mandated to keep inflation in a range of between 2% and 6% and recent data showed the retail inflation rate in January climbing to a more than six-year high of 7.59%, largely on account of rising prices of onions and other foods.

The government too through its budget earlier this month sought to boost growth by increased spending on farms.

"Four out of six members still see space for policy easing available later in the year," said A. Prasanna, economist with ICICI Securities Primary Dealership. "However, they are still not confident on (the) inflation trajectory.

"What is also evident is that the MPC is worried about growth despite projecting a revival in FY21. Accordingly, we retain our forecast of a residual 15-25 bps rate cut in FY21."

However, not all members agreed there was space for easing.

One member, Pami Dua, refrained from making any comment on the future course of policy, while another, Chetan Ghate, said in the note he did not see any space for rate cuts, though he would remain data dependant.

Ghate also warned that uncertainty over the fiscal deficit may require the MPC to accept tighter than desired monetary conditions to ensure its commitment to the medium-term inflation target.

Higher government spending to boost growth has put pressure on public finances with the fiscal deficit for the current year projected to widen to 3.8% from a targeted 3.3%. The projection for 2020/21 has been revised to 3.5%.

Some analysts however said the real fiscal deficit for both years is much higher than the projected numbers after accounting for off-budget spending.

"If growth hasn't revived with a 135 bps cut in the policy rate, and a tax stimulus amounting to 1.2% of GDP, then the need of the hour is more structural reform," Ghate said.