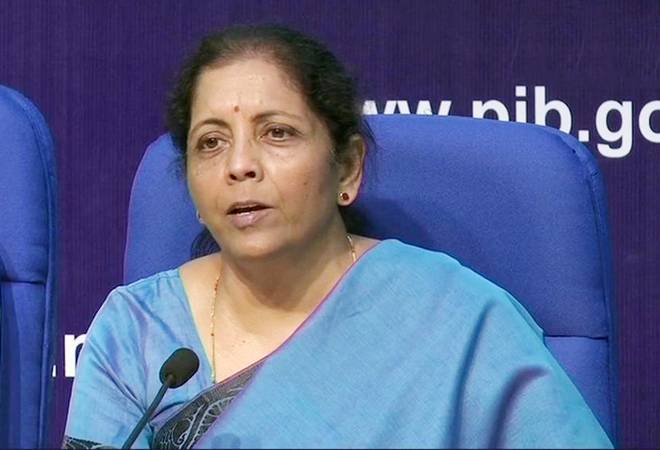 Finance Minister Nirmala Sitharaman has said both the RBI and the Centre are working on addressing issues faced by the real estate sector. She hinted the Centre could tweak the existing norms to help people affected by the realty sector.

"The government is very keen and is working very clearly together with the RBI to see how best we can, where necessary, tweak the existing norms to help the people who are affected in the realty sector," she said at an NSE event on Monday.

The FM also admitted that a series of measures announced by the Modi government to revive the economy had not particularly helped in improving the sentiments around the real estate sector. "One particular sector which I have not touched, but which has a lot of positive impact and also can affect an impact for the stock market, is the real estate sector," the FM said. She indicated that several alternative funds were seeing this as an opportunity provided the government assured a supporting mechanism.

A slump in the housing market has left builders struggling to repay loans to non-finance banking companies. As per Fitch Rating's Indian division, with about $10 billion of development loans coming up for repayment in the first half of 2020, the fallout could spread to mainstream banks. Considering this, analysts are calling for an urgent booster dose for the ailing sector.

A new report by real estate research and analytics firm PropEquity states that sales of housing units fell 10 per cent across India's top nine cities to 52,885 units in the third quarter of 2019 versus the year-ago quarter. Sales fell nine per cent over the second quarter of 2019. The slowdown in housing sales is largely due to fewer new launches, lack of buyer confidence in older under-construction projects and liquidity crunch in the market, the firm noted.