RIL's backing has come after some of Kalaari's portfolio firms, like Urban Ladder and Zivame, were acquired by units of Reliance Industries 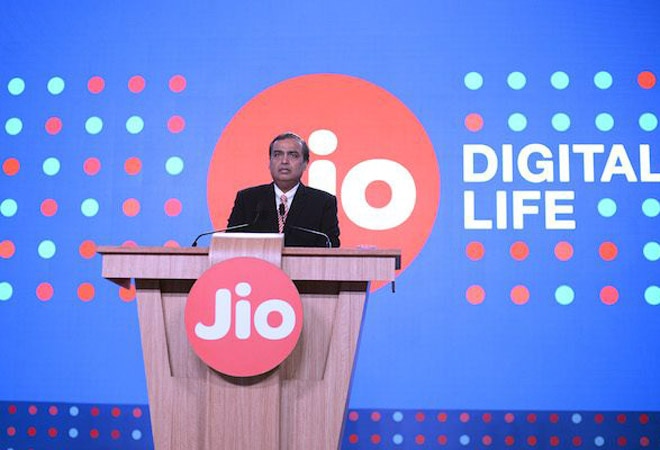 Reliance's Jio Platforms is reportedly planning to invest up to $200 million in the domestic venture capital fund Kalaari Capital. So far Jio has closed a $100 million infusion and an additional commitment of $100 million is slated for later, The Economic Times reported.

The Bengaluru-based venture capitalist firm came into prominence in the past decade after the venture capital fund backed a string of startups like--Snapdeal, Myntra, Uran Ladder, and Dream11. With RIL's Jio Platforms fund infusion into Kalaari, the deal will emerge as one of the largest commitments by an Indian conglomerate in a venture capital firm.

RIL's backing has come after some of Kalaari's portfolio firms, like Urban Ladder and Zivame, were acquired by units of Reliance Industries.

Kalaari has been in the market to raise its fourth fund for over a few years. In January 2019, Vani Kola had said that the fund was targeting $200 million but no further announcements were made. Kalaari had last raised a fund in 2015 when it mopped $290 million.