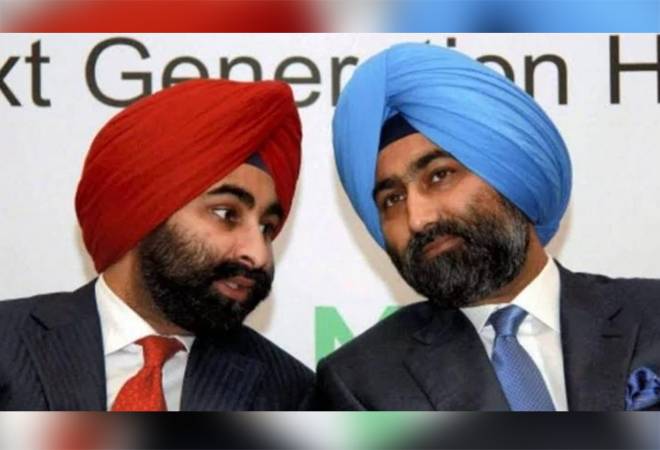 The Delhi High Court Wednesday allowed the Enforcement Directorate to conduct custodial interrogation till Thursday of former Fortis Healthcare promoter Malvinder Singh and another co-accused to confront them with voluminous documents and several witnesses in a money laundering case related to alleged misappropriation of funds at Religare Finvest Ltd (RFL).

Justice Chander Shekhar set aside the trial court's November 23 order refusing to extend the ED custody of Singh and Godhwani and had remanded to judicial custody till December 7.

The agency had taken both into custody on November 14 from Tihar jail, where they had been lodged in a case filed by the Delhi Police in relation to the alleged scam. Malvinder and Godhwani have been accused of laundering money, punishable under Sections 3 and 4 of the Prevention of Money Laundering Act.