Given the current market price of gold at Rs 41,000 per 10 grams, the estimated cost of gold found in UP would be more than 14.35 lakh crore 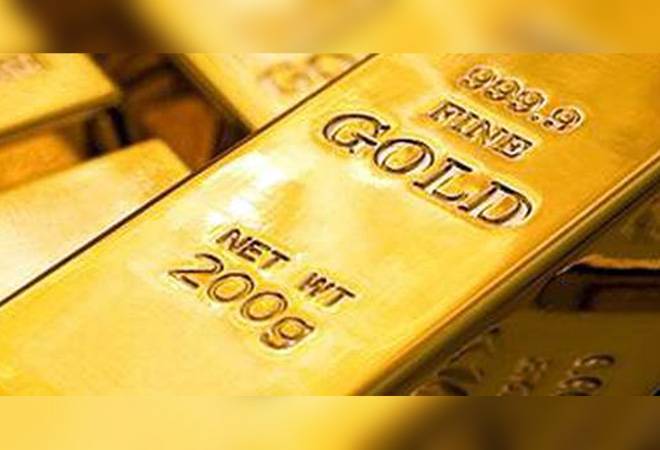 If 3,500 tonne of gold found in UP added to country's gold reserves, India will have the second largest gold reserves in the world, next to those of the United States

Sonbhadra in Uttar Pradesh has hogged national and international headlines after geologists discovered massive gold deposits in the second largest district of the state. As per estimates, there are two goldmines with around 3,500 tonnes of gold ore in the Sonbhadra district, which is around five times the gold reserves of the country. The current gold reserves of the country is around 626 tonne.

The discovery is expected to give a boost to the finances of the country. If 3,500 tonne of gold in Sonbhadra is added to country's gold reserves, India will have the second largest gold reserves in the world, next to those of the United States. US has 8,133 tonne of gold reserves, followed by Germany with 3,366 tonne.

Some people argue that the discovery of gold was a blessing and India would be again known as "Sone Ki Chidiya" (Golden Bird). India was the wealthiest land in the ancient times and hence it was called "Sone Ki Chidiya".

3500 Tonnes Of Gold Found in #Sonbhadra, UP. Which is Almost Five Times The Current Gold Reserves.👏

Once again India will be called "Sone Ki Chidiya!"

Thanks to Geological survey of India.#SonbhadraHillshttps://t.co/lESe6snSLZpic.twitter.com/DLW1T5gcam

Let's see Indian government operates these mines?(for development of India or for their self-development).@myogiadityanath

Another user said the name "Sonbhadra" cannot be a coincidence, maybe mining was already done over here in ancient India.

The name cannot be a coincidence, maybe mining was already done over here in ancient India. #Sonbhadrahttps://t.co/QfFMrUlHue

As stated by GSI Report ,

India will become the 2nd Largest country in Terms of gold Reserve .

Proud Moment for us on the auspicious day of Mahashivratri.🙏💰#Sonbhadra#SonbhadraHills

Ancestors named it #Sonbhadra for some reasons. 🙏 https://t.co/6KfyU2ypxo