Delhi Election Results: AAP's Rajesh Nama Bansiwala had moved from Congress to the party just ahead of the 2019 General Elections 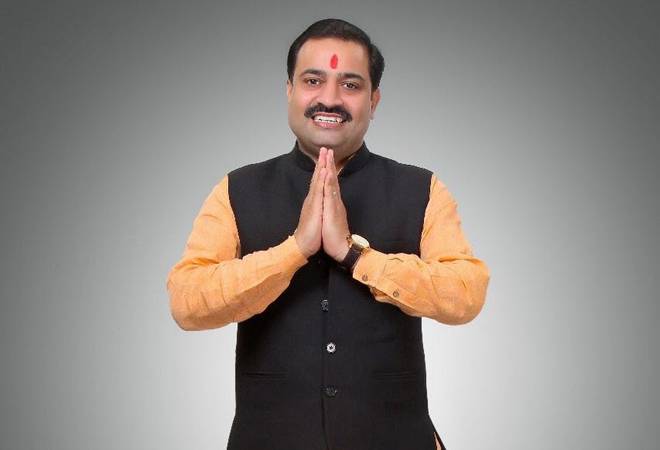 Delhi Election Results 2020: Bharatiya Janata Party that won three seats in the previous assembly elections is looking to retain the Rohini seat. However, as per early trends AAP's Rajesh Nama Bansiwala is leading from the constituency.

Rohini was one of the three seats bagged by the BJP in the 2015 elections. The Aam Aadmi Party that is projected to win almost all of the 70 seats in Delhi is looking to add Rohini to its kitty. The CM Kejriwal-led party has fielded Rajesh Nama Bansiwala, while Congress has fielded Sumesh Gupta.

Vijender Gupta is the leader of opposition in the outgoing Assembly. In the last election he narrowly defeated AAP's CL Gupta by a margin of 5,000 votes. He had started his career as the vice-president of the Delhi University Students' Union in the 1980s. Gupta led the municipal polls in 2012 leading to a massive win for the BJP.

Vijender Gupta was touted as a possible CM candidate in the 2013 election after he lost the polls to Arvind Kejriwal. He became the Leader of the Opposition after he won from his seat in 2015.

AAP's Rajesh Nama Bansiwala had moved from Congress to the party just ahead of the 2019 General Elections.

Raja Vihar, Suraj Park, Rohini Sectors 7, 8, 13, 15, 18 are some of the localities in the constituency, comprising mostly of middle-class voters.

However, according to the India Today-Axis My India exit poll, AAP is likely to win 59-68 seats out of the total 70 assembly seats. The report also stated that AAP might bag 7-9 seats in the North West Delhi region that includes Rohini, while BJP might win 1-3 seats. Congress might not win even a single seat from the region.