Rs 20 coin to be issued for the first time: Here's all you need to know

Rs 20 coin: The new coin announced by the Finance Ministry comes ten years after it issued the first Rs 10 coin in March 2009. 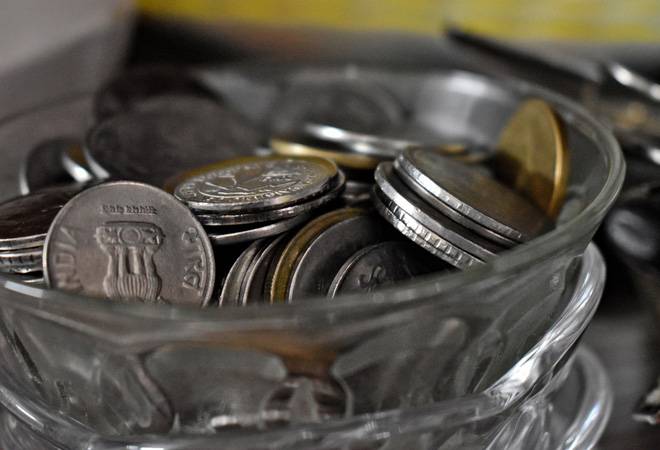 The face of the coin on the obverse will bear the Lion Capitol of Ashoka Pillar with 'Satyamev Jayate' inscribed below. The inscription will be flanked with the words 'Bharat' in Hindi on the left and the word 'India' in English on the right.

On the reverse of the coin, the rupee symbol will be shown above the denominational value and there will be grains designed on the left periphery of the coin to depict the country's agricultural dominance. Rs 20 in Hindi and 'TWENTY RUPEES' in English will be inscribed on the top right and bottom right peripheries of the coin. The year of minting will be shown on centre of left periphery.

The announcement for the new coin comes nearly ten years after the first 10-rupee coin was issued in March 2009. There have been 13 iterations of the coin since then. Reports of how traders believed the new editions were fake had gone viral on social media a few of months ago. The Reserve Bank of India had later issued a clarification saying that all the 14 kinds of the Rs 10 coin is legal tender.

The government will also release the new series of prototypes for Re 1, Rs 2, Rs 5 and Rs 10 coins.

Also read: Employees to get lesser take-home salary: Know if you are impacted by SC verdict on EPF