Under the Sebi norms, the top 500 listed entities by market capitalisation have been mandated to comply with the requirement of separation of the roles of chairperson and MDs from April 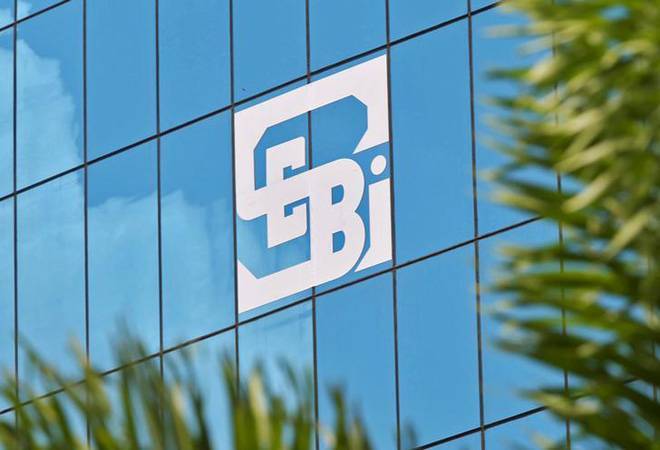 The deadline extended after several demands from corporates

In a huge relief for corporates, market regulator SEBI has extended the deadline given to companies to separate the roles of chairman and managing director by two years till April 2022. The Sebi board in March 2018 had accepted the Uday Kotak-led panel's recommendations to split CMD and chairman's posts in listed companies.

Under Sebi's norms, the top 500 listed entities by market capitalisation need to comply with the requirement of separation of the roles of chairperson and MD or chief executive officer (CEO) with effect from April 1, 2020.

The decision to extend the deadline has been taken after several demands from corporates to ease the compliance burden amid the current economic scenario.

In terms of directorship, an individual can be part of only up to seven listed companies from the current rule of 10 companies. Companies will also need to disclose details about utilisation of funds raised from qualified institutional placement and preferential issues. Firms are also required to disclose credentials of auditors, audit fee, reasons for resignation of auditors as well as the expertise and skills of directors.

The Uday Kotak-led committee was set up in June 2017 to improve corporate governance among listed entities.

Also read: Posts of Chairman, CEO posts to be separated as SEBI accepts most of Kotak panel proposals