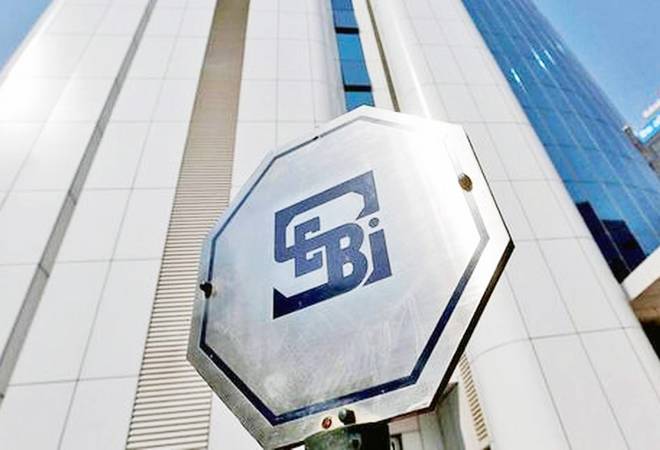 The Securities and Exchange Board of India (SEBI)'s consultation paper on registered independent advisors (RIAs) hasn't gone down well with the stakeholders, who feel the cap on the maximum fees charged by an advisor along with segregation of advisory and distribution services at the client level will naturally push more players towards pure distribution model, shrinking the pool of advisors.

"Going by the proposals, we foresee people shifting most of their clients towards distribution as the cost-benefit analysis is tilted against advisory," says Vijay Kuppa, Co - Founder, Orowealth.

The move is essentially aimed at resolving the conflict of interest between the advisory and distribution/execution services by the same group. However, experts feel the proposals are "not practical at all". "It will be extremely difficult to do both simultaneously with segregation at the client level as one naturally follows the other. From client's perspective, it will add to a lot of confusion, since they may find it hard to assess whether a particular firm is better at advisory or execution and then deal with that firm for that specific purpose," says Sousthav Chakrabarty, Co-founder & CEO of Capital Quotient.

Vidisha Krishan, Partner, MV Kini & Co says putting restrictions only on advisory and not on distribution will push more players towards distribution. "It will shrink the number of players in the advisory market, particularly banks and NBFCs. It's better to enlarge the pool of advisors to enable this segment to mature over time than to shrink it," she says.

To deal with conflict of interest, she advises to penalise those who don't comply with regulations. "We don't need extra regulations, but better implementation of the existing ones. Penalise non-compliance and under-disclosure on case-to-case basis," she says.

The SEBI, in its 18-page consultation paper, also proposed that an advisor either can charge 2.5 per cent of assets under advisory (AuA) or fixed annual fees of Rs 75,000 per family.

Keeping retail investors in view, while the variable cap of 2.5 per cent is reasonable and sufficient, the fixed fee of Rs 75,000 per family is prohibitive and requires a relook.

"Having a strict cut-off of Rs 75,000 per family reduces the viability of an advisory / financial planning business of HNIs. Indian investors are still more tuned to pay a fixed fee for such services rather than an AuA fee. I hope SEBI revisits this limit," Kuppa of Orowealth says.

Chakrabarty of Capital Quotient agrees. "For retail investors it is fine, as it can be as low as 0.10 per cent, practically speaking. However, HNIs are where the money lies. Having a cap of 75,000 per family is very low considering these clients need to pay for all the cost overheads of the organisation, and since they are usually the demanding ones with a lot of personalisation and face time, servicing these clients at this cost may prove financially unviable."

Experts say the way the paper has been structured, it does not specify whether advisory related services will only be restricted to RIAs or non-RIAs can also do it.

"If a non-RIA can provide similar services and earn commissions without having to face the same regulations and compliance burden, it leaves scope for regulatory arbitrage. As a result, we may end up with fewer RIAs, and investors may still not be protected because there are other entities not regulated in similar manner," Erik Hon Managing Director, iFAST Financial India Pvt says, adding  that investors still don't understand the difference between an RIA, a mutual fund distributor or an insurance agent. "It will be in the investors' best interest if all financial services activities are held to the fiduciary standard, and not only a specific financial intermediary."

According to Amit Jain, CEO, Ashika Wealth, there should be an entry barrier in the advisory segment and only certified financial planners should be allowed to do the advisory.