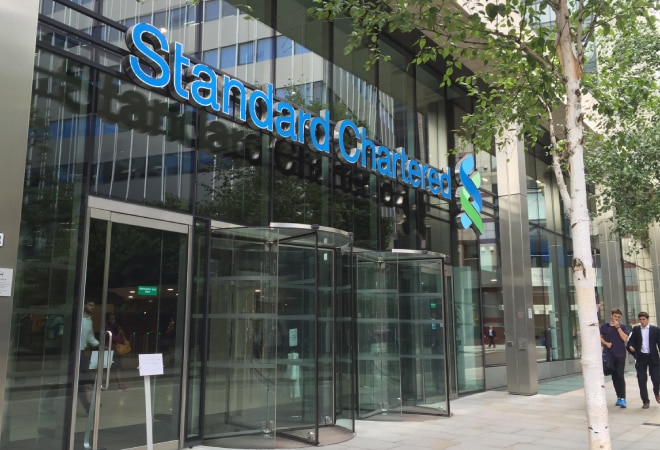 ED said it undertook investigations under FEMA regarding advance remittances by certain entities for purchase of TMBL shares through escrow mechanism maintained with Standard Chartered Bank, Mumbai. The probe ended in show-cause notices to TMBL, its directors, SCB and one of its employees for violating FEMA regulations.

Additional penalty of Rs 5.66 crore was imposed o TMBL for recording in its books, the subsequent transfer of 27,289 shares out of the above 46,862 in the names of two foreign entities - Sub-Continental Equities Ltd and Robert & Adris James Company Limited, both based in Mauritius, without RBI's approval, the report further said. Directors on TMBL board have been penalised for allowing recording of TMBL shares.

Meanwhile, Standard Chartered has been guilty of FEMA violations for opening the SCB Project Windmill (Sale Consideration) Escrow Account, without getting RBI's permission. SCB allowed deposits amounting to Rs 113 crore and held 112,151 shares of TMBL in this escrow account. For these contraventions, Rs 34 crore fine has imposed on SCB.

Another penalty of Rs 66 crore was imposed on Standard Chartered for providing collateral/ guarantee/taking into custody of TMBL shares and original sale deeds of land in lieu of which M/s Standard Chartered Bank, Mauritius granted a loan of $55.40 million (Rs 221 Crore) to three foreign entities including Katra Holdings Limited (Mauritius), RST Limited (Cayman Islands) and GHI I Limited, (Cayman Islands) without any special permission from the RBI.

Former chairman and director MGM Maran has been fined Rs 35 crore for opening a bank account in Singapore and receiving foreign exchange worth $6.85 million (Rs 28.08 crore) in it without RBI's permission. Maran received this amount from a foreign entity as consideration for facilitating and assigning the rights towards transfer of shares of TMBL in favour of Katra Holdings Limited, consequent to a private agreement with Katra Holdings Limited, and for having failed to repatriate the said foreign exchange of $6.85 million into India.