According to the ED's charges in the Sterlite Biotech case, Patel was responsible for getting dummy directors for shell companies used by promoters Nitin Sandesara and Chetan Sandesara to route, divert and launder their fraudulently acquired loan funds. 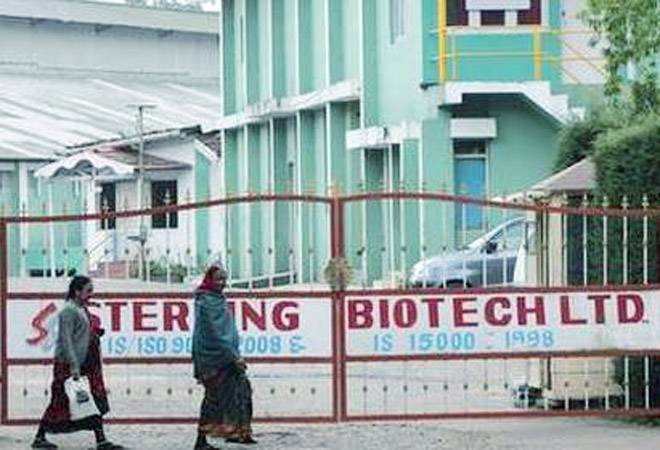 Patel will be brought to India to face prosecution in Sterling Biotech case.

Hitesh Narendra Bhai Patel, who is wanted by Indian authorities in the Rs 8,100-crore Sterling Biotech fraud case, has been arrested in Tirana, Albania. He was detained on Thursday after the Interpol issued a Red Corner Notice against him on the request of the Enforcement Directorate. The Indian agencies are now trying to extradite Patel, an US citizen, and are in touch with the Interpol and Albanian authorities to this end.

ALSO READ:Nirav Modi to be held in one of England's most overcrowded jails; may share cell with other prisoners

What is Sterling Biotech case?

The case filed by the ED alleged that Garg had falsified accounts to help Sterling Biotech raise loans much larger than it would have been able to otherwise. The loans were sanctioned by a consortium of banks led by Andhra Bank, and comprising UCO Bank, State Bank of India, Allahabad Bank and Bank of India.

According to the ED, Patel was responsible for getting dummy directors for shell companies used by Sandesara brothers to route, divert and launder the money. The Sandesaras used to launder money by forming shell companies, manipulating balance sheets, inflating turnovers, insider trading, etc.

They had reportedly set up more than 300 shell firms in India and abroad. These bogus companies were controlled by the Sandesaras through dummy directors, who actually were employees of Sterling Group companies.

These shell companies reported bogus transactions among themselves, and with the Sterling group of companies in order to divert loan funds and inflate turnovers to obtain further loans from banks. These loan funds were then rotated in multiple layers through the various shell firms to conceal the source of such funds.

What has happened so far

The ED is also investigating various cross-border transactions undertaken by the Sterling Group. The Sandesaras have several business concerns in Mauritius, UAE, Nigeria, British Virgin Islands, Seychelles and USA, among other countries. More than 50 foreign bank accounts and several other assets and properties situated abroad, related to the Sterling Group, are also under watch.

In May last year, the ED had attached movable and immovable properties worth Rs 4,700 Crores belonging to Sandesara brothers and their companies. The agency has carried out more than 50 searches at various premises in Delhi-NCR, Mumbai, Vadodara, Ahmedabad and Surat under the ongoing investigations.

Earlier this week, a Delhi court had allowed the ED to send extradition requests to Albania for the Sandesara brothers. Both directors of Sterling Biotech have reportedly obtained the citizenship of Albania and non-bailable warrants (NBWs) were issued against them earlier this year. Fresh NBWs have been issued and will be attached with the extradition request.