FM Nirmala Sitharaman says rather focus should now be on implementations of initiatives taken in fiscal stimulus; says it's important to making sure targeted audience is reached 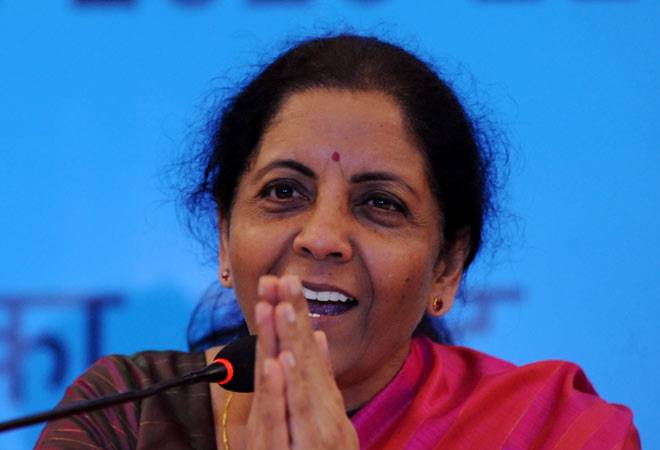 Finance Minister Nirmala Sithraman has said the economic stimulus was a "responsible package" and that it will put "public money" directly in poor and middle-class' hands. On the criticism of the fiscal stimulus, the FM said it was important to see where the money is going.

"Isn't that important, isn't that the first thing? This is public money. You think we are not going to at some point in time tell what we have done, how it will be mobilised, where we will spend and so on? But at this stage, wouldn't it be more appropriate for us to see where this money is going to? Whose business is getting revived?" she said during an interview with The Economic Times.

She added the measures announced in the fiscal stimulus will provide re-employment to people. On the government's plan for monetisation of deficit (which is printing currency in simple terms), the FM said this could be answered only in the coming days. "...I would think that some of them have to be answered only as we go along. I can't really today say yes this is it, as though this is the end of the story."

The FM said rather the focus should be on the implementations of the initiatives taken in the fiscal stimulus. "It is important for us to monitor its implementation at the earliest without faltering and making sure all the targeted audience is reached," she told the daily.

Prime Minister Narendra Modi on May 12 announced the stimulus, saying it was aimed at making India a "self-reliant nation". The fiscal stimulus worth Rs 20 lakh crore announced has received criticism from several quarters. The package was 10 per cent of India's GDP, placing India among countries like the United States, Japan and Germany, which had announced mega stimulus packages to revive their pandemic-ravaged economies. However, critics have said it focussed on long-term measures rather than addressing pressing issues arising out the coronavirus pandemic-induced lockdown in India.

Coronavirus: After Trump's letter, WHO chief says will continue to lead fight against COVID-19