Jamia violence latest: One of the students who got injured in the Jamia protests against CAA has filed a petition in the Delhi HC seeking an SIT probe and compensation. Here's all you need to know 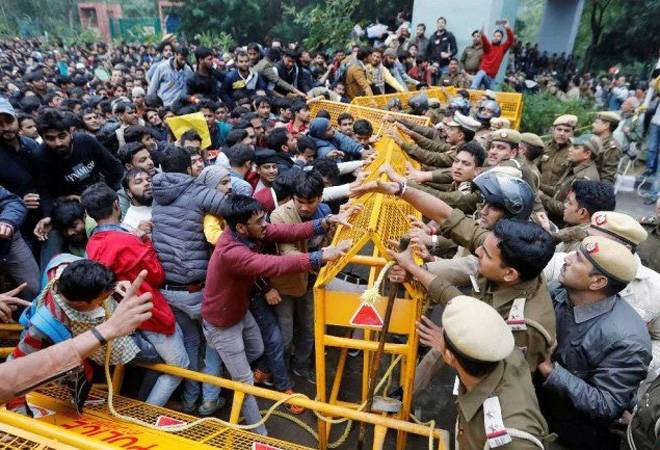 One of the students injured in violence at Jamia Millia Islamia (JMI) University, when police had entered the campus, moved the Delhi High Court on Wednesday seeking a court-monitored probe by a committee or an SIT into the incident.The petition was moved by Md Minhajuddin who lost vision in one eye in the violence and is battling to save sight in his other.

His petition seeks compensation commensurate with his qualifications, for the injury suffered by him, and also registration of an FIR against the police personnel involved in the incident. The plea seeks directions to the Centre, the Delhi government and the police to bear expenses of his treatment and to provide him a permanent job commensurate with his qualifications.