Out of the 21.29 lakh tonnes exported between October 1 and April 6, raw sugar accounted for 9.76 lakh tonnes 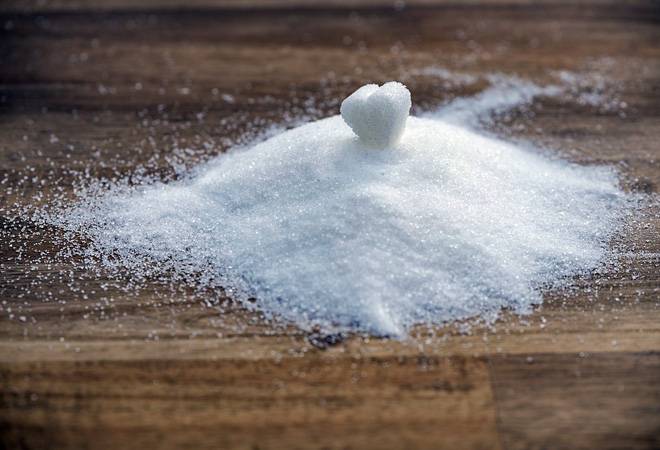 The country's sugar exports surged to 21.29 lakh tonne so far in the current marketing year ending September, as against about five lakh tonnes shipped in the entire 2017-18, industry data showed Monday.

Out of the 21.29 lakh tonnes exported between October 1 and April 6, raw sugar accounted for 9.76 lakh tonnes, the All India Sugar Trade Association (AISTA) said in a statement.

Another 7.24 lakh tonnes of sugar is in the export pipeline, it added.

"Total sugar export contract so far is around 30 lakh tonnes, out of which 28.53 lakh tonnes has been dispatched from mills," AISTA CEO R P Bhagria told PTI.

India had exported around five lakh tonnes of the sweetener in the last marketing year amid lower prices in the global markets, which made Indian shipments uncompetitive.

The Centre has asked mills to export 50 lakh tonnes of sugar in 2018-19 marketing year (October-September) to liquidate the surplus stock. The government is providing various incentives to boost sugar exports.

The country has surplus stock as annual domestic demand is around 260 lakh tonne and mills are carrying a huge stock from the previous year as well.