It is known that of the 85,000 H-1B work visas that are issued every year by the US government, almost 70 per cent are granted to Indian IT professionals. 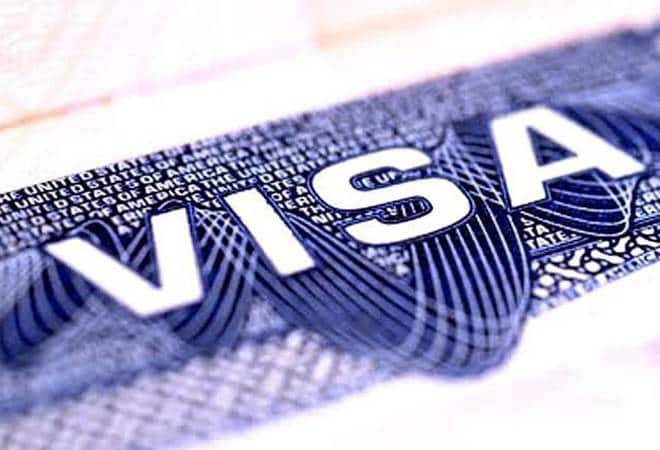 The Swadeshi Jagran Manch (SJM), an organisation affiliated with the ruling party BJP's ideological mentor RSS, has urged the Modi government to not bulge under the reported plans of the United States to put a 15 per cent cap on H-1B work visas for nations that force foreign companies to store digital data locally.

Commenting on the reported move, Ashwani Mahajan, National Co- convenor, SJM said that the government needs to ignore the pressure tactics that are going in the name of H1-B visa. "These are all blackmailing tactics and even if that happens, that is going to be momentary because they (US) need us more than we (India) need them," Mahajan says.

It is known that of the 85,000 H-1B work visas that are issued every year by the US government, almost 70 per cent are granted to Indian IT professionals. Mahajan said that even at the cost of these visas, India should stick to its plans to enforce data localisation requirement. "Even if it comes to the worst, we will have to protect the interests of our people, the interests of millions of our startups that are willing to come into the e-commerce sector if we are able to provide a level playing field," Mahajan points out.

Referring to recent discussions Commerce Minister Piyush Goyal had with representatives of IT firms and domestic retailers over the draft e-commerce policy, Mahajan said that even though not every retailer understands the importance of data localisation, Indian startups in e-commerce do. "We have told the government that for a level playing field, we need to have localisation of data. Why should Facebook and Google and others have more access to the data than small entrepreneurs? Whenever you talk about this, there will be arguments in one or the other direction, but it's not that arguments only on one side will be listened to," he said. According to Mahajan, data localisation is very important for Indian economy and the whole ecosystem of e-commerce depends upon the data. "I don't think the department of IT can understand the importance of commercial data. They will talk only in terms of information technology, so this thing has to be understood by the Commerce minister and the government. We will again raise this issue and we will keep on raising this issue," he adds.

The US plans are known to be driven by global e-commerce firms that are lobbying hard against data localisation rules around the world.

Also read: US to India: Store data in country? Get ready for H1-B visa caps!

7th Pay Commission: Provision of ration in kind restored; here's all you need to know