Tiwari responded to a tweet, in which Delhi chief minister Arvind Kejriwal categorically said all perpetrators (including AAP), who were involved in riots in the national capital, must be punished 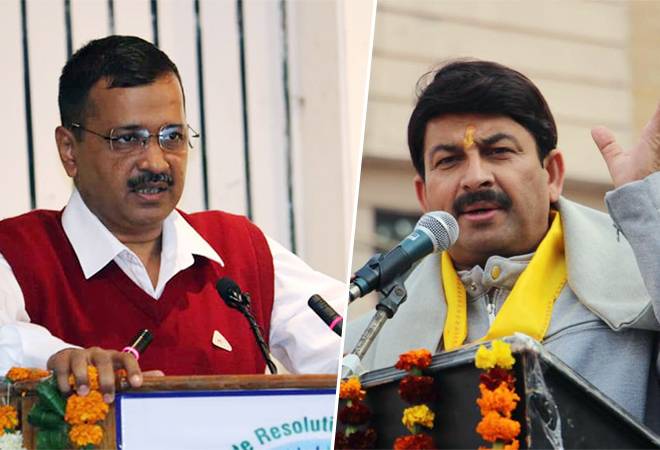 The Bharatiya Janata Party (BJP)'s Delhi chief, Manoj Tiwari, on Friday, said that not just Tahir Hussain but his boss should also be punished. Tiwari responded to a tweet of Aam Aadmi Party (AAP), in which Delhi chief minister Arvind Kejriwal categorically said all perpetrators (including AAP), who were involved in riots in the national capital, must be punished.

The Delhi CM statement came after his party councillor Tahir Hussain's name surfaced for stoking communal violence in the northeast Delhi. Besides, family members of slain IB jawan Ankit Sharma have also accused Hussain over involvement in Sharma's murder. As per media reports, IB soldier Tiwari was found lying in a drain in Chand Bagh during the clashes.

Consequently, Kejriwal suspended Hussain from the party. Hussain has denied all allegation and has claimed that he had moved out of the house a day before Sharma was killed.

A three-day communal clash erupted in Delhi's Jaffrabad, Maujpur, Chand Bagh, Khureji Khas and Bhajanpura in northeast part of Delhi. The violence erupted between proponents and opponents of Citizenship (Amendment) Act (CAA), which spiralled out of control on Sunday, February 23. The Delhi's communal clash has taken away life of 38 people.

On Friday, the situation has improved a bit with police and paramilitary personnel maintaining strict vigil in view of prayers at mosques. Fire officials said at least 79 houses, 52 shops, five warehouses, four mosques, three factories and two schools were set ablaze between Monday and Thursday morning. A rough estimate suggested that at least 500 vehicles, including two-wheelers, were burnt during this period.