These 28 US products include highly consumed items like almond, pulses and walnut, which will hurt the American businesses as prices of these items will now go up in the Indian markets 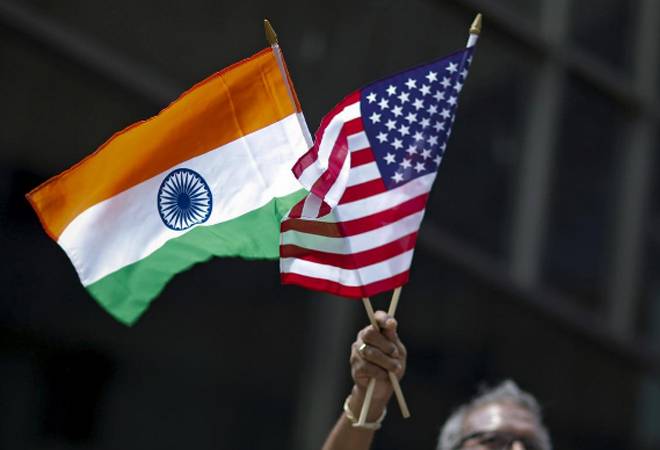 Days after the United States withdrew special trade privileges for India and hiked duty on Indian products like steel and aluminium, the Modi government has also imposed higher retaliatory tariffs on 28 US products with effect from today (June 16), an official notification said. These 28 US products include highly consumed items like almond, pulses and walnut, which will hurt the American businesses as prices of these items will now go up in the Indian markets.

The official notification said the Central Board of Indirect taxes and Customs (CBIC) seeks to amend its June 30, 2017, notification, to "implement the imposition of retaliatory duties on 28 specified goods originating in or exported from the USA and preserving the existing MFN rate for all these goods for all countries other than the USA".

The latest action by the government is in response to the Trump administration's change in stance in its trade policies with several countries, including China, Mexico, and India. From June 5, the Donald Trump administration terminated India's designation as a beneficiary developing nation under the key GSP (Generalised System of Preference) trade programme. The White House said India had not assured the US that it would provide "equitable and reasonable access" to its markets.

Also read: US to end preferential trade treatment for India from June 5; what it means and will it affect country?

Terming it unfortunate, the government said India, as part of bilateral trade discussions, had offered resolution on significant US requests to find a mutually acceptable solution but to no avail. It had also vowed to "uphold its national interests".

Now the government is considering ways to enhance support to sectors impacted by the US government's decision to end the preferential trade status to India. The status permitted duty-free exports of over 3,000 items from the country. Commerce and Industry Minister Piyush Goyal, who recently assumed charge of the ministry, has been convening back to back meetings with officials to address these critical issues. The trade promotion body has suggested the affected sectors be given benefits under the Rebate of State & Central Tax Levies Scheme (RoSCTL).