The CBI on Wednesday arrested its Assistant Programmer Ajay Garg for developing an illegal software to subvert ticket booking system. 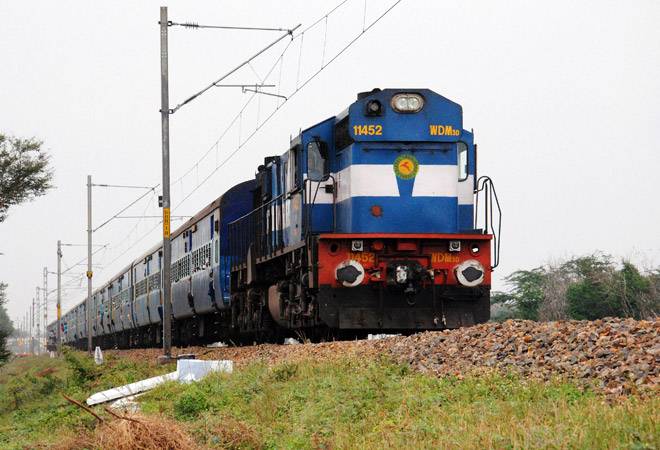 A day after the Central Bureau of Investigation arrested an agency programmer for subverting railways' Tatkal reservation system, Railway Minister Piyush Goyal today directed the IRCTC and the Centre for Railway Information Systems (CRIS) to strengthen cyber security measures. The CBI on Wednesday arrested its Assistant Programmer Ajay Garg for developing an illegal software to subvert ticket booking system. "Use of such software is illegal as per rules & regulations of IRCTC and also under the Railways Act," the CBI said in statement.

Ajay Garg had earlier worked in Indian Railways Catering and Tourism Corporation Limited (IRCTC) during 2007 to 2011. He exploited the vulnerabilities to develop the illegal software, which allowed agents to book hundreds of tickets in one go. According to reports, "The vulnerabilities of the IRCTC system still exist."

The CBI probe revealed that accused were allegedly receiving money from the dealers for the use of illegal software through Bitcoins and hawala network. A has been registered against Ajay Garg and others on the allegations of Criminal Conspiracy, Computer related offences for unauthorized access and damage to computer system, unauthorised carrying on of business of procuring & supplying of railway tickets and criminal misconduct. The booking fraud came to light after the agency conducted search operations at 14 places including Delhi, Mumbai and Jaunpur in Uttar Pradesh.

Meanwhile, the Railway Ministry today issued a press statement, saying that the railways has an ongoing drive against ticket-less travellers and illegal ticket booking which creates artificial shortages of tickets. "Minister of Railways Piyush Goyal has now further ordered to continue this drive and identify similar cases which are causing inconvenience to genuine passengers," the statement said.