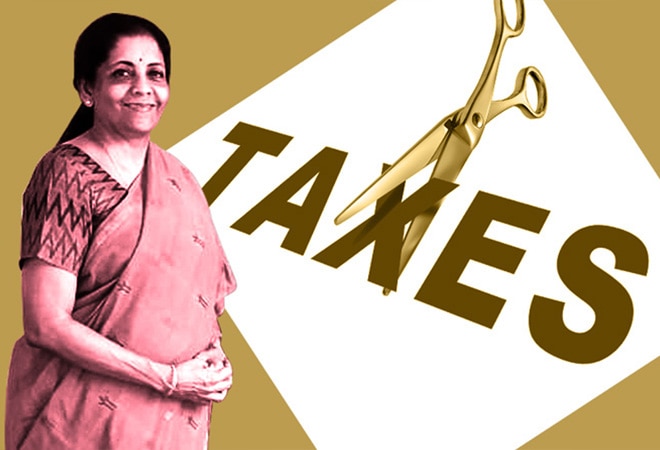 IT industry body National Association of Software and Services Companies (NASSCOM) has submitted a detailed set of recommendations to the with respect to direct taxes as well as challenges in customs for consideration in the upcoming Budget. With over 55 per cent share of the global sourcing business and over 1,000 global delivery centres in about 80 countries, "The government should consider introducing measures which prioritise the IT-BPM industry's ability to increase its global market share. The e-commerce sector has played a key role in hastening the economic recovery and the government should consider introducing measures to improve ease of doing business that will help boost this recovery," the memorandum stated.

Some of the recommendations by NASSCOM for the IT-BPM sector include extension of concessional corporate tax rate of 15 per cent to all new units incorporated in SEZs that commence operations within a prescribed period and commit to create jobs beyond a certain threshold. Such a measure would ensure competitive taxation regimen, necessary to attract new investment in IT-BPM sector or at least extend the same to SEZs set-up in Tier II and Tier III cities which could encourage investments in these cities and provide employment opportunities to locals.

It also seeks the expansion of the the scope of utilisation of SEZ Re-Investment Reserve created under Section 10AA of the Income-tax Act to include expenses of capital as well as operating nature incurred by SEZ units. With a rapid change in the technology and reduced investment in computers and servers software companies, NASSCOM says that it may not possible for IT-BPM companies to meet the conditions relating to utilisation of the Reserve.

In its recommendations for the Indian start-up ecosystem, NASSCOM suggested that tax on employee stock option plans granted by start-ups should be levied only at the time of sale and be made available to all start-ups, and not just eligible ones. With many companies now restructuring employee compensation to include ESOPs for better liquidity crisis for the business due to COVID and the earlier amendments not addressing the 'notional' tax liability completely, such a move would be of a great encouragement. It also sought exemption of all DPIIT recognised start-ups from Minimum Alternative Tax (MAT). Currently with no threshold limit, all companies, notwithstanding their size, are subjected to MAT which defeats the very purpose of providing tax incentives for start-ups, according to NASSCOM.

ALSO READ: India should invest in primary healthcare in Budget 2021: WHO's Swaminathan

The other recommendations also include harmonisation tax rates for resident investors on unlisted shares issued by DPIIT recognised start-ups and dividends, increasing the profit linked exemption under Section 80-IAC for 5 out of 10 years instead of 3 out of 10 years, and extension of benefit of carry forward and set off of losses under Section 79 of the Act to all DPIIT recognised start-ups among others.