Telecom companies have the right to use spectrum under the licence granted to them. However, they cannot be said to be the owners in possession. 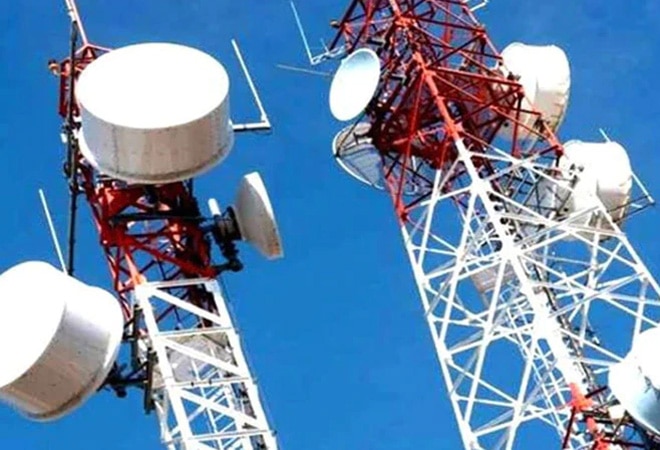 The tribunal made it clear that spectrum "cannot be treated as a security interest by the lenders".

Debt-ridden telecom companies undergoing insolvency proceedings cannot claim rights to their spectrum, a natural resource, if payments for spectrum usage have not been made to the government, the National Company Law Appellate Tribunal has said.

In what could be a landmark judgement amid multiple telecom players undergoing proceedings under the insolvency law, a three-member bench of the tribunal also made it clear that spectrum "cannot be treated as a security interest by the lenders".

The tribunal's order came on a batch of ten petitions related to debt-ridden Dishnet Wireless Ltd and Aircel Cellular Ltd, which are undergoing insolvency proceedings.

Telecom companies have the right to use spectrum under the licence granted to them. However, they cannot be said to be the owners in possession, the order said.

"The spectrum cannot be utilised without payment of requisite dues which cannot be wiped off by triggering CIRP under I&B Code," the bench headed by Acting Chairperson Justice B L Bhat said.

Corporate Insolvency Resolution Process (CIRP) is initiated under the Insolvency and Bankruptcy Code (IBC). A CIRP commences only after approval from the National Company Law Tribunal (NCLT) and in case of disputes, the matter is heard by NCLAT.

Triggering of CIRP by any telco with the object of wiping off of dues towards spectrum usage charge, "not being for insolvency resolution, but with malicious or fraudulent intention, would be impermissible", NCLAT said.

The ruling might have a bearing on insolvency proceedings against two other telecom operators -- Reliance Communications and Videocon. Both matters are at different stages of CIRP before the NCLT.

NCLAT said a licence can be transferred as an intangible asset of the telecom service provider under insolvency proceedings in ordinary circumstances. However, it would not qualify for transfer of licence under the insolvency proceedings if the seller is in default. The defaulting licensees/telcos cannot be permitted to wriggle out of their liabilities by resorting to triggering of CIRP, the order said.

Further, the appellate tribunal said the relationship amongst the licensor (DoT), licensee (operators) and the lender is governed by the tripartite agreement which envisages priority to the dues of DoT (Department of Telecommunication) over dues of other creditors, be they secured or unsecured creditors.

Aircel and its subsidiaries Aircel Cellular and Dishnet Wireless together owe around Rs 40,000 crore to creditors.

Air India looking to hire CEOs for its subsidiaries