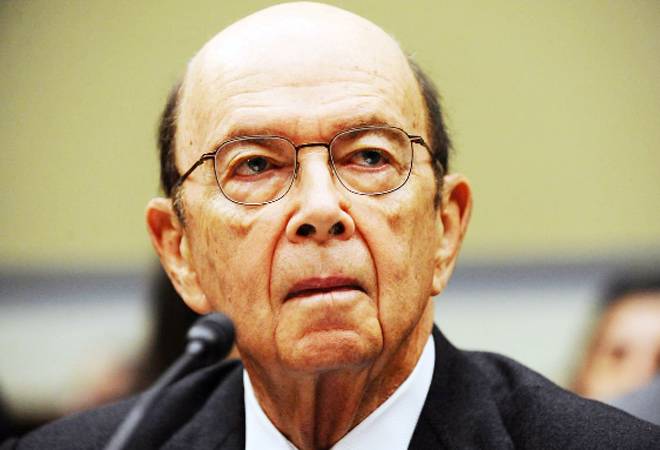 "Don't think we treat India unfair compared to anyone else. President Trump had gone out of his way to have a very good relationship with PM Modi. The whole Howdy, Modi! event is unprecedented in the whole history of the US. Never has a sitting US President had such a big public event with a foreign leader from any country - period," Ross said at the World Economic Forum's India Economic Summit  2019, in New Delhi.

On why despite the bonhomie at 'Howdy, Modi!', India and the US could not agree upon a trade deal, Ross said: "Neither government said there would be a trade deal in five minutes." He added: "We do think there's no structural issue why there can't be one very quickly."

He said the US was "concerned with trade deficits that arise when countries throw up protectionist trade barriers," but assured the US believed bilateral trade agreements are the most efficient and effective approach to trade.

On the question of India changing e-commerce regulations, Union minister Piyush Goyal, who was a part of the panel discussion, said India was not opposed to e-commerce, but needed to protect smaller firms.

"Considering that over 120 to 130 million people are dependent on retail business, a lot of jobs are associated with it, it's a sensitive issue in India. We are clear that we can't let them fall," Goyal added.

On this, Ross said: "Protecting small retailers from international e-commerce is a question of proportionality." He added that the US believed India would be able to sustain a balancing act between the two.