Charges for DTH services with add-on packs currently stand at around Rs 500 per month but the new tariff structure, which lets you pay only for the channels you want to watch, will bring down your cable bill. 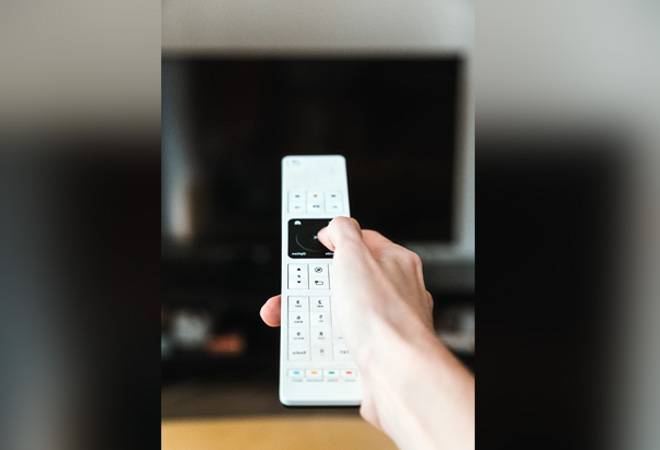 The good news for TV viewers is that their cable bills are actually likely to go down.

With the Telecom Regulatory Authority of India's (TRAI) new regulatory framework for broadcasting and cable services coming into effect from February 1, the biggest question currently is whether TV watching is going to end up costing more. The good news for TV viewers is that their cable bills are actually likely to go down. Take a look:

Currently, cable operators typically charge Rs 250 per month, along with Rs 100 for add-on packs, while the charges for DTH services with add-on packs reportedly stand at around Rs 500 per month.

TRAI's new regulations basically allows consumers to select and pay only for the channels they wish to view, and requires TV broadcasters to disclose the maximum retail price (MRP) of individual channels. TRAI's website (channeltariff.trai.gov.in) has a list of all the prices of all paid channels as well as the channel bouquets that broadcasters have created.

According to data from Broadcast Audience Research Council (BARC) India, 50% of TV viewers only watch around 30 channels while operators offer 300-odd channels. So customers were paying for channels they never watched, and TRAI wants to change that.

Under the new tariff structure, all users will need to subscribe to base channel pack, which will reportedly cost Rs 130 plus 18% GST, which comes to Rs 154. This pack will give users access to a total of 100 free-to-air channels. "Consumer has complete freedom to choose their desired 100 Standard Definition (SD) channels within the network capacity fee of maximum Rs 130. The desired channels could be in a-la-carte free-to-air channels or pay channels or bouquet of pay channels or any combination thereof. The choice completely rests with the consumers," said the telecom regulator.

In addition, users can pick any channel that catches their fancy, and pay for only the ones selected. You can add more channels in slabs of 25 channels with an additional network capacity fee of Rs 20 per slab, but taxes will be extra.

The best part is that the maximum price of a channel will be capped at Rs 19 per month. To compare with the current status, DTH customers have to pay Rs 75 per month for Sony Ten 1 HD channel.

So, under the new tariff structure, if you choose 10 pay channels channels over and above the base pack, your total bill should be around Rs 400 per month. That's assuming Rs 19 for every pay channel whereas the MRP for many channels are much lower and including the base pack charges as well as additional network capacity fee and taxes.

The other common grouse of TV viewers currently is that the value packs offered by all the major networks like Star, Zee and Sony combine HD and SD channels, which means that HD viewers hardly ever watch the SD ones. But under the new regulations, the bouquets cannot mix HD and SD channels or paid channels and free-to-air channels.

Here's one more way to further lower your cable bill from February: Opt for the channel bouquets if you and your family are avid TV watchers. For instance, Star's Hindi HD premium bouquet offers 22 channels, including Star Plus, Star Gold, Nat Geo, Star Sports, Star World, Star Movies, Fox Life and Baby TV, for Rs 120 whereas the total amount as per MRP comes to Rs 216. However, for working couples who only watch, say, news and movie channels occasionally, the a-la-carte option will be more cost effective.

TRAI discusses if WhatsApp, Skype, Viber should be under regulatory regime

Voice, vernacular and video to drive growth of digital media in India