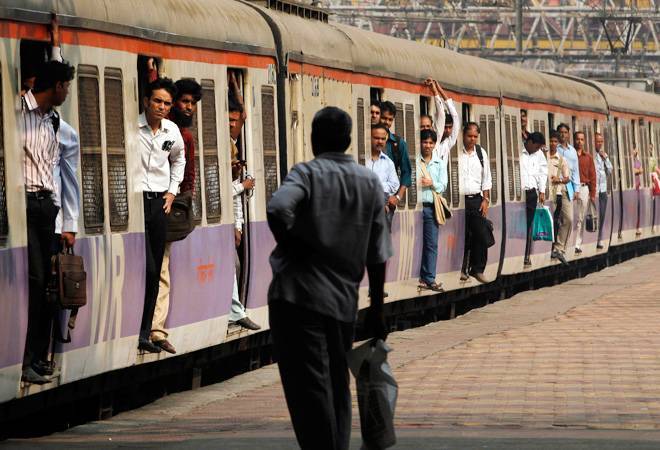 Train passengers in India have one common complaint that the trains don't come on time. But, maybe not anymore - except in some emergency situations. Railway Minister Piyush Goyal has asked senior Railway officials to improve train punctuality in one month or lose appraisal proportionately.

The Minister called out every zonal head individually and asked them to explain the poor punctuality figures. But, he came on heavily on Northern Railway- General Manager as his zone recorded  49.59 per cent punctuality performance till May 29- lowest on the index.

Last month, Prime Minister Modi had asked Piyush Goyal about the state of train punctuality and told him to improve it. A railway official told PTI that the Minister has taken a lot of flak for the delays, but Goyal knew it was a price he had to pay for the large-scale renewal of tracks. "However, the punctuality figures are way worse than what we had expected. Clearly, the zones are using maintenance work as an excuse to hide their inefficiency," the official said.

After Northern Railway, Northeast Frontier Railway and the Eastern Railway have performed poorly in punctuality performance index - 27 per cent and 26 per cent plunge respectively.

Railway Minister Goyal quoted media reports to explain how misusing resources have led to delays. He recalled a recent incident when engineers wasted Rs 25 lakh in a failed attempt to replace a girder at Nizamuddin railway station in New Delhi. "The Minister demanded accountability from the General Managers and said such wasteful blocks should not be taken. He was aghast that such unnecessary delays were happening during the holiday season when trains are in high demand," the PTI quoted an official as saying.

According the officials who attended the meeting, Goyal has made it clear that by June 30, if punctuality of the trains in all the zones does not go up then their General Managers will not be considered for promotion. He also said that their performance ratings will depend on where they figure on the delay list. The lower they are, the worse for them," the Minister added.

Earlier in April, the Minister, while addressing the 63rd Railway Week National Awards Function-2018, had said that "Punctuality of trains should be like that in Switzerland where clocks are set to the arrival of trains".