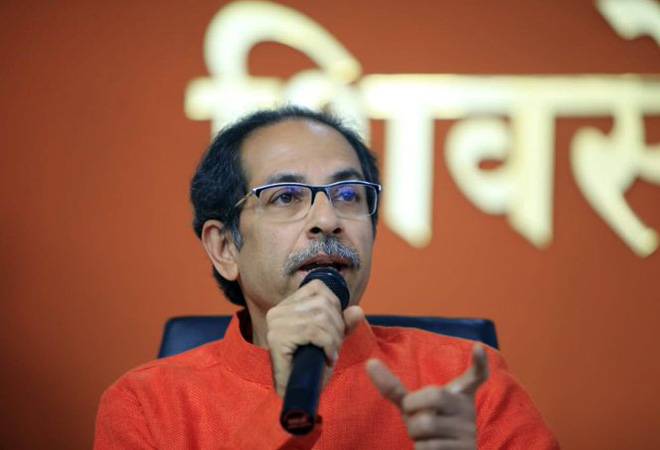 The Uddhav Thackeray-led Maha Vikas Aghadi government of the Shiv Sena-NCP-Congress alliance won the floor test in the Maharashtra Assembly on Saturday.

Nobody voted against the motion as all the 105 MLAs had walked out of the 288-member House, boycotting the floor test, before head count of MLAs began.

In the October 21 Assembly elections, the BJP emerged as the single largest party winning 105 seats. The Shiv Sena, NCP and Congress won 56, 54 and 44 seats respectively in the October 21 polls.