"Our institutions of research must become more broad based. Our universities must have a higher degree of academic freedom and autonomy," Modi said. 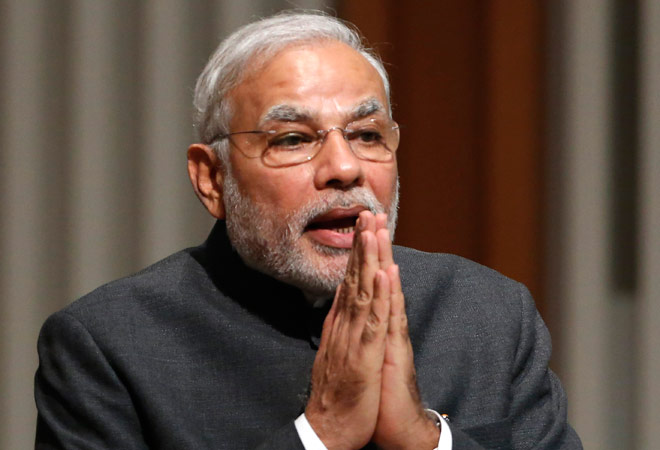 "We want our scientists to explore the mysteries of science and not of government procedure," Modi said, while inaugurating the 102nd Indian Science Congress in Mumbai.

"Our institutions of research must become more broad based. Our universities must have a higher degree of academic freedom and autonomy," Modi said.

In turn the universities must also subscribe to highest standards of academic excellence and accountability, Modi said.

In the backdrop of complaints of red tape by the scientific community in the country including delays in funding for research and approval processes, the Prime Minister stressed that ease of doing research is as important as ease of doing business.

"As the major source of science and technology, government must do its part. When I speak of ease of doing business in India, I also want to pay equal attention to the ease of doing research and development in India," Modi said.

Emphasising the need to popularise science and technology, he said, "Our children should see role models in scientists as much as in sportsmen."

Modi lauded the work by Indian scientists, saying they have placed us in the forefront in many areas. "Our scientists put Mangalyaan in orbit in first attempt," he said.

A nation's progress and development is linked to science, Modi said.

He also called for clear regulatory policies for research and development in areas like biotechnology, nano-science, agriculture and clinical research.

The Prime Minister said each government department should have an officer focusing on science and technology relating to its area of work and, allocate a percentage of its budget for such activities.

"We have to place the university system at the cutting edge of the research and development activities in the country," he added.

The Prime Minister called upon Indian industry to step up investments in science and technology in its own interest.

He said India's own pharmaceutical industry has carved out a place for itself in the world, because it invests significantly in research.

China's emergence as the second biggest economy is parallel to that country's strides in science and technology, he added.

"You will have no better supporter than me. In turn, I seek your help in transforming India," Modi said as he told the scientific community that their achievements should be celebrated "as much as we rejoice in our success in other areas".

"We need to put science, technology and innovation at the top of national priorities. Above all, we must restore the pride and prestige of science and scientists in our nation," the Prime Minister said.

Human development has been the focus of scientific pursuit in India, the PM said. Science has helped us conquer hunger and fight disease and also given us clean energy, Modi said.

He said the arms of science, technology and innovation must reach the poorest, the remotest and the most vulnerable person.

The PM also felicitated Nobel laureates and Indian scientists on the occasion.