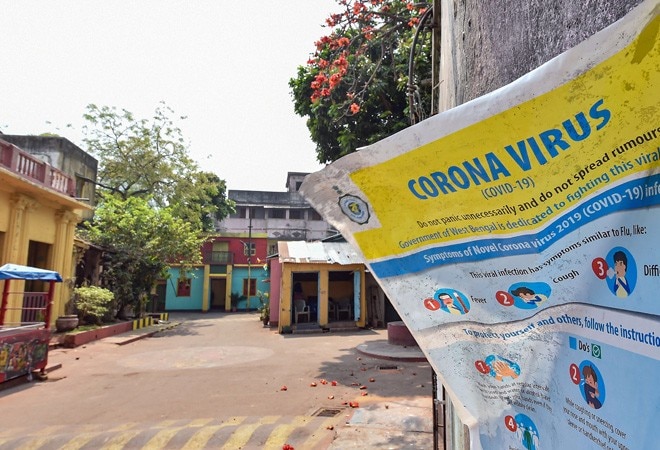 Unlock 1.0 hasn't made life better for the retail sector, it has led to more confusion instead. With every state having a different set of rules, there is confusion galore. While Delhi allows every alternate store to be opened on a given day, Mumbai has allowed stores on one side of the street to be open on even days while the stores on the other side can be open on odd days. Though most organised retailers have been sending out messages to their regular customers on which days of the week they can walk into their stores, it hasn't really helped in generating footfalls. The average consumer who is already paranoid about contracting the virus is just more confused.

States such as Tamil Nadu aren't allowing retailers to switch on air-conditioners in their stores, while the store-opening rules in Bihar vary in every district. A report by Retailers Association Of India (RAI) says that the relaxation of the lockdown from the month of May has been ineffective for most retailers, barring the smaller ones which are into food and grocery retail. The report says that food and grocery retailers with a turnover of less than Rs 300 crore, who experienced a negative growth of 43 per cent during the month of April, were able to reduce their losses to 33 per cent in May, while the larger food and grocery retailers with a turnover of more than Rs 300 crore, experienced 84 per cent degrowth in April and 86 per cent degrowth in May.

The degrowth has ben even more stark for those retailers which are in the business of selling non-essentials such as apparels, consumer durables and footwear to name a few. The RAI report says that the small and mid-sized non food retailers with a turnover of less than Rs 300 crore de-grew by 85 per cent in the month of April. The opening up of business in the latter half of May, marginally reduced their woes as they de-grew by 75 per cent. However, the large sized retailers with a turnover of above Rs 300 crore seem to be slightly better off. After degrowing by 94 per cent during the month of April, their negative growth was at 75 per cent in May. These retailers were the ones who have been investing in a fair bit of social media and digital marketing, trying to tell consumers about the efforts they have been putting to make their stores hygienic and safe. However, despite all the efforts, they have been able to manage hardly 20-30 per cent of their usual footfalls. Many apparel retailers got decent footfalls during Eid but post the festival demand was lacklustre yet again.

"Retailers are amongst the most resilient entrepreneurs of the Indian ecosystem. Despite the lockdown relaxations, retailers are still facing a challenging time to revive their business. The impact on retail across the country is concerning and it will take a considerable amount of time for retailers to return to the green. We trust the government and other stakeholders will take note of this situation and help in boosting customer sentiment by enabling smooth functioning of retail stores across the nation by addressing state and local level issues," says Kumar Rajagopalan, CEO, Retailer's Association of India.