Uttar Pradesh cabinet, under the chairmanship of the Chief Minister Yogi Adityanath has announced a subsidy on the Rs 6000 mega food project park along the Yamuna expressway. Here's for more 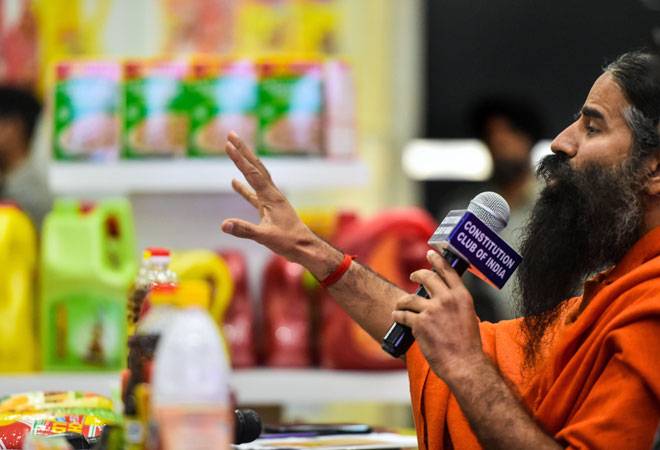 The Uttar Pradesh cabinet has announced subsidy for Patanjali's food park in Greater Noida. According to an official statement by the UP government, the proposed park is expected to bring investment, generate employment opportunities, create new markets and facilitate payment of profitable prices to farmers in the state, thus bringing about overall socioeconomic development.

Patanjali is expected to invest Rs 6,000 crore in setting up a mega food project park along the Yamuna Expressway.

Earlier, the UP government had given subsidy to Patanjali Ayurveda Limited for 455 acres of land. Out of the 455 acre of land allotted, 20 per cent, i.e., 91 acre land was transferred to its subsidiary company for the purpose of setting up a food park.

In 2018, the MD of the Patanjali group Acharya Balkrishna had decided to shift the project outside Uttar Pradesh on account of reported non-cooperation by the UP authorities. Later, UP government officials and Patanjali officials met and ironed out their differences. After this, the state government issued a statement saying that the Patanjali project will remain in UP.