India's imports from the United States - the world's top producer - rose 48 per cent to a record 545,300 barrels per day (bpd) in February from the prior month 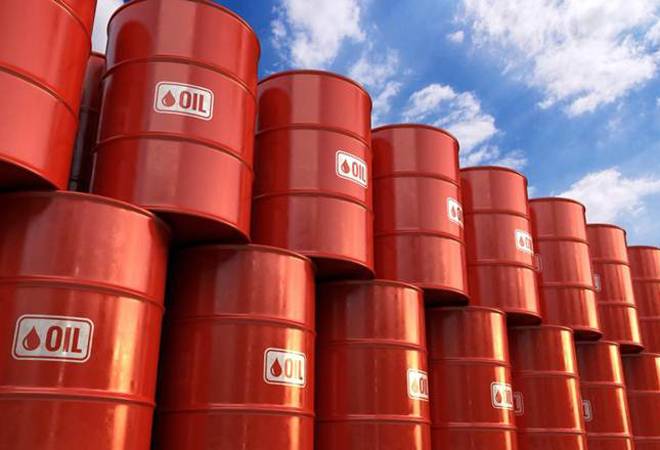 India's imports from the United States - the world's top producer - rose 48 per cent to a record 545,300 barrels per day (bpd) in February from the prior month, accounting for 14 per cent of India's overall imports last month, the data obtained by Reuters showed.

In contrast, February imports from Saudi Arabia fell by 42 per cent from the previous month to a decade-low of 445,200 bpd, the data showed. Saudi Arabia, which has consistently been one of India's top two suppliers, slipped to No. 4 for the first time since at least January 2006.

India's oil import data by country for before 2006 is not available with Reuters. "US demand was weak and refineries were running at low rates so the US crude had to go somewhere and Asia is the region which has seen rapid demand recovery," said Ehsan Ul Haq, analyst with Refinitiv.

"China has not been taking US oil because of trade problem so India is the obvious choice," he said. India, the world's third biggest oil importer and consumer, had repeatedly called on major oil producers to ease supply curbs to aid global economic recovery and had pointed to Saudi Arabia's voluntary cuts for contributing to a spike in global oil prices.

Iraq continued to be the top oil seller to India despite a 23 per cent decline in purchases to a five-month low of 867,500 bpd, the data showed. Iraq has reduced annual supplies of oil to several Indian refiners by up to 20 per cent for 2021 as OPEC's second-largest producer tries to meet its obligations under the group's production deal.

Also read: Centre admits to earning Rs 33 on every litre of petrol, Rs 32 on diesel

Surge in COVID-19 cases: PM Modi to meet all CMs on March 17