US suspends H-1B visas: There are more than 3 lakh Indian H-1B visa holders in the US at the moment. The new policy is not going to impact the existing H-1B visa holding Indians in the US 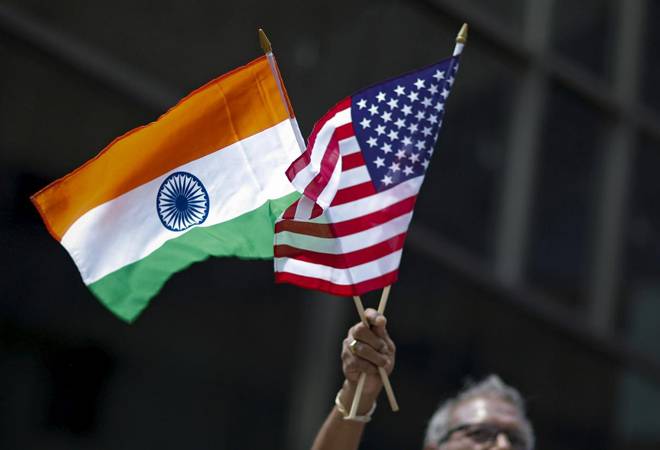 H-1B visa ban: How will it impact India?

The US decision to suspend non-immigrant H1-B visas for the rest of the year will have only limited impact on India, its major beneficiary, an internal assessment of the government suggests.

The rationale for this stems from the fact that the need to issue such visas would have been very minimal due to weak economic conditions due to coronavirus in the US during the year. Annually, the US issues around 85,000 H-1B visas, and on an average Indians get about 60,000 of these (70 per cent of all HI-B visas issued). Since the restriction is for six months, the number of visas that would be impacted in the best case would be 30,000. Due to the rising unemployment in the US and weak economic conditions, the number of visas that would have been issued would have been much less, in the range of 5,000 to 10,000 it is estimated, and hence its limited effect.

There are more than 3 lakh Indian H-1B visa holders in the US at the moment. The new policy is not going to impact the existing H-1B visa holding Indians in the US. It is expected that the decision to suspend issuance of fresh visas may turn out to be more beneficial to them as the policy can result in the shortage of skilled workforce (especially in the STEM related fields), and hence higher demand for the skilled H-1B visa holding Indians who are already in that country.

There is also an expectation that the US government's decision may result in more offshore job opportunities for Indian IT companies.

Also read: H-1B visa ban: Who said what after blow to Indian IT firms?